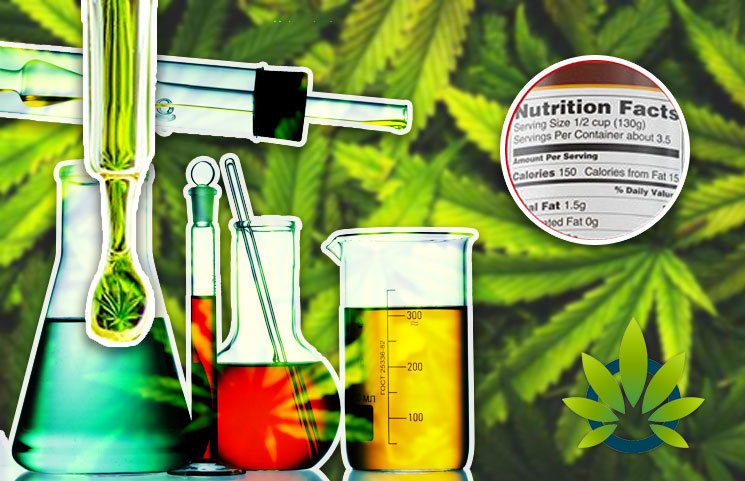 A recent KOB 4 New Mexico news story addressed the issue of the state’s CBD industry. According to the report, CBD products are sold in stores and strip malls all over the state and purchasers buy such products to a range of issues, such as anxiety and sleepiness The issue is, many of these products are not regulated and there are no safeguards in place to ensure that buyers are getting what they’ve bargained for.

Nature’s Secret, a CBD business, is experiencing booming business. The store’s manager, Cassie Eaton, reported in the article that

”[W]e’re finally going to be at the forefront of something.”

New Mexico recently approved bill HB581, signed by Michelle Lujan Grisham, the state’s governor. The bill provided for a licensing a regulatory structure for hemp production, thereby providing that sellers could continue business in the state. It also permits for the sale of cannabidiol and food products contain CBD. The statute provides,

“hemp finished products produced by a hemp manufacturer holding a permit issued pursuant to this section shall not be deemed adulterated as that term is used in the Food Service Sanitation Act and the New Mexico Food Act.”

✅ HB 581, passed out of committee! The Hemp Manufacturing Act is first of its kind legislation that will create an important framework to encourage hemp business in New Mexico, one of our most promising industries. #HB581 #nmleg pic.twitter.com/fjmhyEKucx

Even then, there are reportedly issues when it comes to labeling, safety, and health standards. Eaton reporteds to KOB 4 New Mexico,

“We see that all the time… if something is handwritten, we are skeptical,” said Eaton. “Handwritten generally means it's being made in a crockpot and that's scary to us. What regulations are there? What other outside sources or other contaminants are being put in that product? We don't' know and neither do the consumers, and then they're putting that in their body.”

The news team behind the story visited several CBD shops undercover. Their investigation found that the labeling on products varies. One store provided them with a factory-sealed product with a detailed label that featured information such as the batch number and testing information. Another store provided them a product without a factory seal and that had a label with sparse information. Lastly, another product did not feature a seal, and had a handwritten label.

The news team then went to visit Derrick Lente, a the state’s representative who also sponsored the hemp bill. He reported to the KOB 4 New Mexico news team,

“When I look at [the CBD products purchased] here with no protection labels and anyone can go in there and smell it and whatever they want to it, obviously there's question for concern.”

He continued on the issue of rule and regulations, which will eventually be mandated, stating

“These types of rules and policies are all being made. Not only just to protect the consumer but to ensure the consumer is getting what they paid for and also to ensure that the state is pushing an industry that is safe for its citizens.”