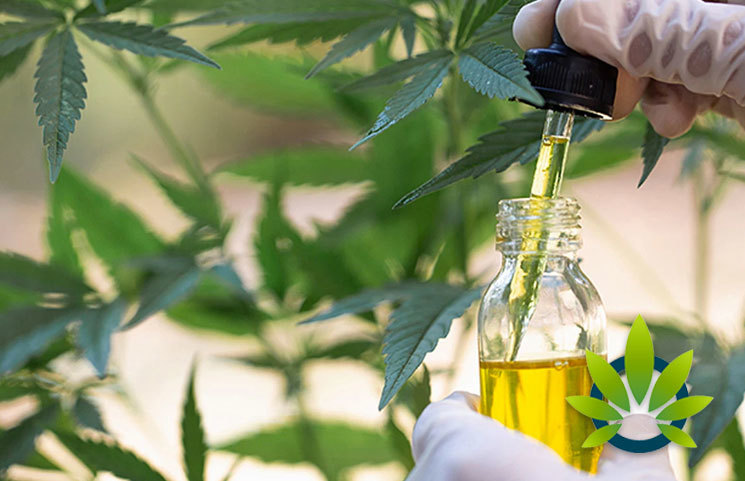 A marijuana research bill has been introduced in the state of Illinois by Senator Dick Durbin. The bill will bypass federal barriers of marijuana research. The bill is titled the Expanding Cannabis Research and Information Act and seeks to dive deeper into the benefits of cannabis as well as the potential risks. Durbin stated that we need a better understanding of cannabis for treatment as well as how marijuana can affect public safety and specific populations. He highlights children, pregnant woman, and drivers as key groups.

Under current federal legislation, marijuana is still classified as a Schedule I controlled substance. This implies that it has no medical benefits. There are also numerous steps that researchers must follow to begin a marijuana-based research project. What researchers actually know and have proven scientifically is minimal due to these constraints. If the proposed act goes into effect, marijuana would be classified as a Schedule III controlled substance to remove research barriers. A national research agenda is also being developed to focus on the health benefits of cannabis.