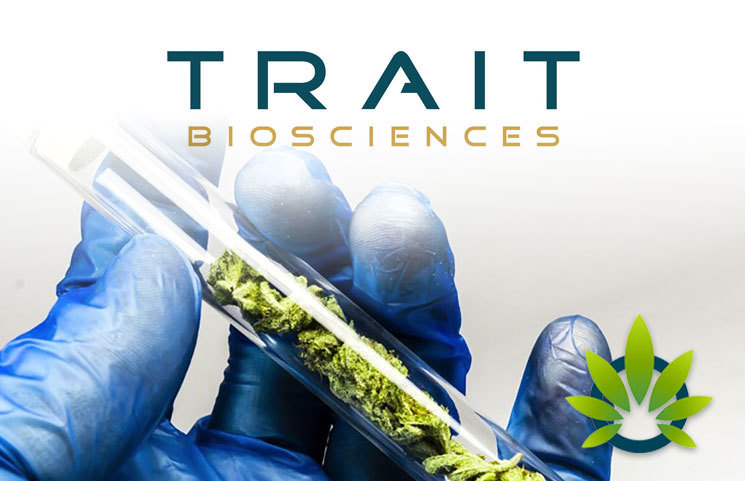 Cannabis biotechnology company Trait has announced its first engineered hemp plants. These value-added plants are capable of producing four times more CBD than conventional hemp plants, and have a 35% increase in trichomes on the leaves compared to control plants.

Results were achieved after using only one of the many Trait's Amplified™ technology strategies, and this demonstrates its commercial potential. Once all strategies are incorporated, it is expected that Amplified™ plants will grow more efficiently and faster than conventional plants, and produce higher cannabinoid yields. These cannabinoids will be water-soluble.

The Amplified™ innovation was completed by the scientific team at Trait led by Dr. Richard Sayre, the Chief Science Officer of Trait, in the company's licensed facility located in Los Alamos, New Mexico. This was accomplished just after a month after Trait announced its first successful transformation of the hemp plant.

According to Dr. Richard Sayre, the Amplified™ technology comprises of strategies designed to increase the yield and production of cannabinoids in cannabis and hemp plants dramatically at a lower production and extraction cost.

Sayre went on to say that Trait is looking to introduce other strategies that double the plant's photosynthetic effect, get rid of the production of hydrogen peroxide during synthesis, and technology that makes the cannabis and hemp plants to produce cannabinoids that are naturally soluble in water.

Trait's Chief Strategy Officer Ronan Levy said that the Amplified™ technology is what the industry needs due to its ability to make plants grow faster, require less water and light, and produce more cannabinoids. Being water-soluble, it means that Amplified™ plants have a faster and more predictable onset, more bioactivity, and do not require toxic solvents during extraction.

Trait is an emerging biotechnology leader in the cannabis and hemp industries. The company has a team of globally recognized scientists who apply best-in-class technology together with agricultural science. The consumer technology platforms by Trait offers a breakthrough IP and science that produces enhanced cannabinoids featuring superior bioactivity, predictable onset timing, improved state, and extended stability.

The patent-pending technologies of Trait are inclusive of a process for producing water-soluble cannabinoids that do not rely on nanotechnology or emulsion. The agricultural technologies of the company increase crop safety and yields, including Amplified™ plants that dramatically increase the natural cannabinoid productivity of a plant, and Defence™ RNAi crop protection technology that does away with the need for fungicides or pesticides, hence providing safer, higher quality pharmaceutical products.

GPS Coordinates for Hemp Growers? A Look at the 2018 Hemp Bill Surveillance Requirements