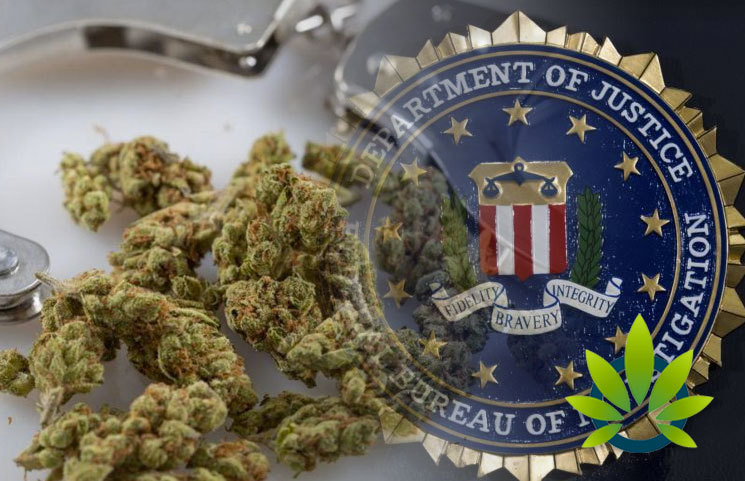 The marijuana industry is still fairly new, and hopeful businesses are required to secure licenses that make it possible for them to operate. While there are clear regulations in the industry to license these businesses, there are some public officials who are corrupting the market by accepting bribery, making it possible for bad players to enter the market. As a result, the Federal Bureau of Investigation (FBI) is urging the public to provide them with tips for any potentially corrupt officials.

Public corruption by officials appears to be increasing more in the states that are changing their cannabis legislation. The FBI stated that the problem has been occurring with greater repetition in western states, which could be linked to their decentralized licensing procedures. Corruption appears to be occurring at all levels of public officials, who have been accepting bridge in exchange for approval for marijuana licenses.

There are some states that have prices as high as $500,000 to secure a license, which confirms that there are some people who are willing to pay whatever it takes to get involved, according to supervisory special agent Regino Chavez. However, one of the authority’s other concerns is the high number of illegal dispensaries that are currently in operation, which is (again) in the western states, predominantly. If someone suspects that a local dispensary is operating illegally, they should report the matter to their local FBI office.

In California, the matter of these unlicensed dispensaries is rather urgent, since there have already been requests from authorities to clamp down on these illegal stores. The California Minority Alliance has even written letters to Mike Feuer, the Los Angeles City Attorney, saying that it will sue him if he doesn’t make the effort to eliminate this threat of illegal business.

Presently, despite the fact that California is home to the largest marijuana market in the world, cannabis is still federally illegal. As long as it remains illegal, banks and financial institutions are unable to accept business from the individuals involved in the market, because it means that they are directly involved with criminal activities. Without this ability, cannabis businesses have to rely on cash for their transactions, and the state remains unable to earn its fair share of taxes from the industry.

Public officials, including sheriffs and other people in authority, have already been offered cash by illegal cannabis farmers to keep deputies away. There have already been multiple politicians, inspectors, and developers charged with bribery in California alone, though other states have experienced the same issues, leading the FBI to get involved.