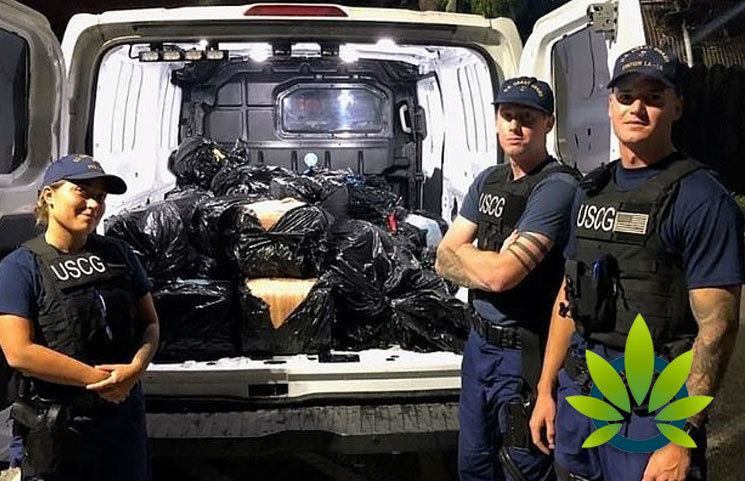 In California, the recreational and medical use of marijuana is fully legalized. However, supply and demand issues have creating issues in recent years as the legal market has dwindled, and the underground market has thrived. While supply issues appear to be a thing of the past, the underground market is still alive and well, which is easily demonstrated in a recent discovery by the authorities in California this week. 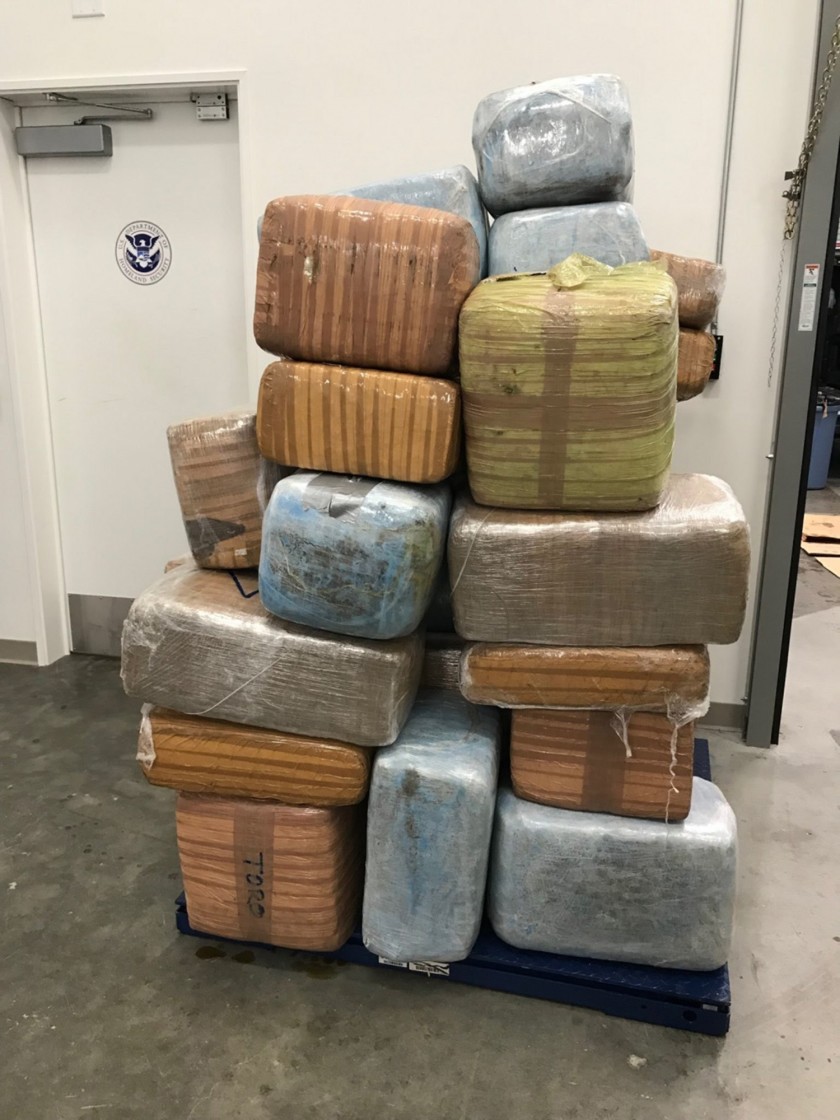 According to reports from the Los Angeles Times, the Coast Guard acted on a tip that led them to discover 43 bales of marijuana, floating near the Santa Catalina Island. The total value of this 1,300-pound discovery is approximately $1 million, found by Seaman Alyssa Massores, Petty Officer 3rd Class David Olson, and Petty Officer 2nd Class Cody Laegar, who can be seen in the image below. 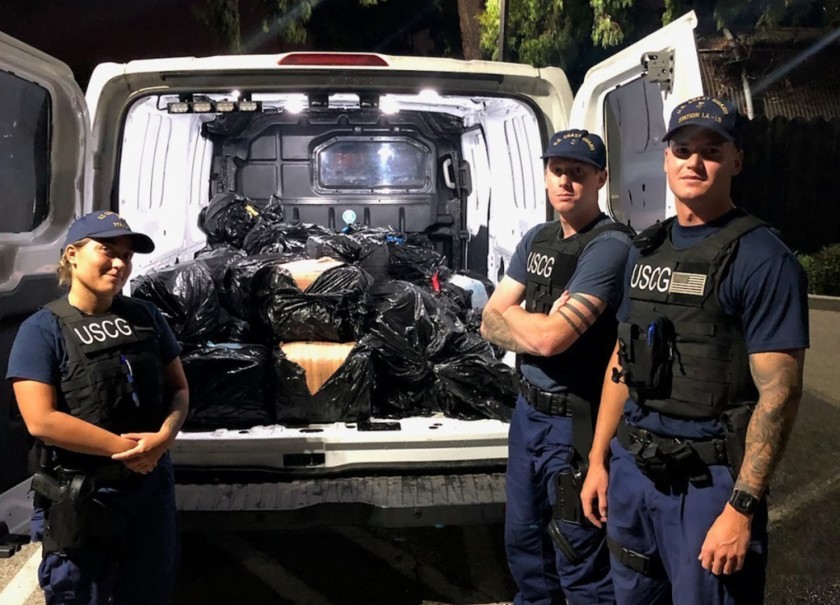 Presently, the U.S. Customs and Border Protection officials are in possession of the rogue batch of marijuana, and federal officials are still trying to figure out where it came from.