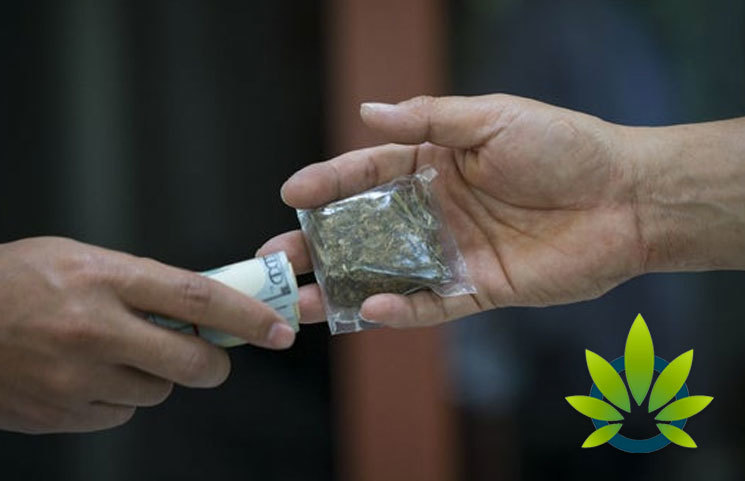 Over $30 million worth of black-market cannabis has been seized by the state of California over the past 18 months. Six unlicensed dispensaries were raided in 2018 by the Bureau of Cannabis Control and 19 more were raided in the first six months of 2019. In these raids, more than 1,800 kg of illegal cannabis was seized. Chief of the state bureau, Lori Ajax, stated that in order to maintain a strong regulated cannabis industry this enforcement is necessary. With that said, there are still thousands of illegal growers throughout the state of California and many unlicensed stores that continue to sell various products.

Part of the reason for why the agency is having difficulty in policing the state’s marijuana industry is due to their 80% vacancy of unfilled jobs. The Department of Finance reported that the staff shortages mean that the bureau cannot effectively or consistently monitor cannabis activities. An audit discovered that the bureau had only made $2 million in licensing fees in a month’s time. In the past six months, that amount has risen to $15.3 million, but is still far behind the projected $201 million that was expected by June 2019. The lack of staff means that all complaints are not being processed, inspections and investigations are not being completed, and testing labs are not being reviewed.

The state of California has invested significantly in public information campaigns urging users to only purchase products from legal dispensaries. This includes the “Get #weedwise” initiative that warns consumers of marijuana contaminated by mold, chemicals, and fecal matter present in unlicensed businesses. The jury is still out to determine if these campaigns have been effective or not. Another difficulty experienced by the bureau is that they do not have their own peace officers and they have to partner with the police and other agencies to complete raids. The amount of illegal marijuana seized does not even begin to shed light on the extent of illegal operations as many raids have taken place without the bureau’s involvement.

Licensed retailers are eager to see the state invest more resources into cracking down on illicit producers and retailers. The bureau is experiencing more pressure than ever to increase its efforts, but solutions are not expected in the near future.