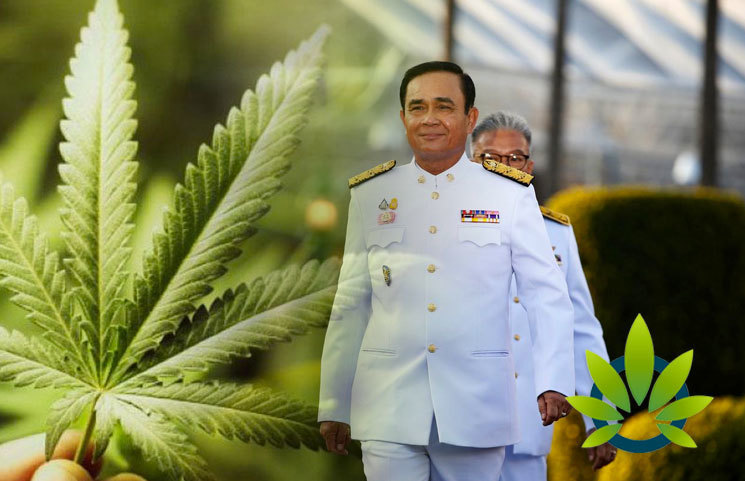 The new government of Thailand is set to make cannabis policies one of its top priorities. The policies are planned for debate in the National Assembly on Thursday after a policy document was released by Prime Minister Prayuth Chan-ocha on Sunday. Prayuth leads a civilian government comprised of 19 different parties. One of the largest parties, Bhumjaithai, demanded that the medical cannabis industry be further developed. They called for marijuana, hemp, and other medicinal herbs to be studied and technologically developed to create economic growth and opportunity for the Thai people. Last year, marijuana was legalized in Thailand for medical use and research.

Anutin Charnvirakul, the deputy prime minister and health minister of Thailand, declared that he wishes for all Thai people to be able to benefit from the production and sale of marijuana. He also wants CBD removed from the list of banned drugs for cultivation as well as permission for hospitals to be able to prescribe drugs containing CBD. Other topics of discussion for the government include drought, labor, and economic problems all of which affect the cannabis industry in some way. They also wish to review a new constitution that maintains the indefinite power of the military. Constitutional changes, however, are difficult to make as they require the support of the Senate.

Police May Be Able to Solve “More Serious” Crimes, if Marijuana Is Legalized