Police May Be Able to Solve “More Serious” Crimes, if Marijuana Is Legalized
Advertisement 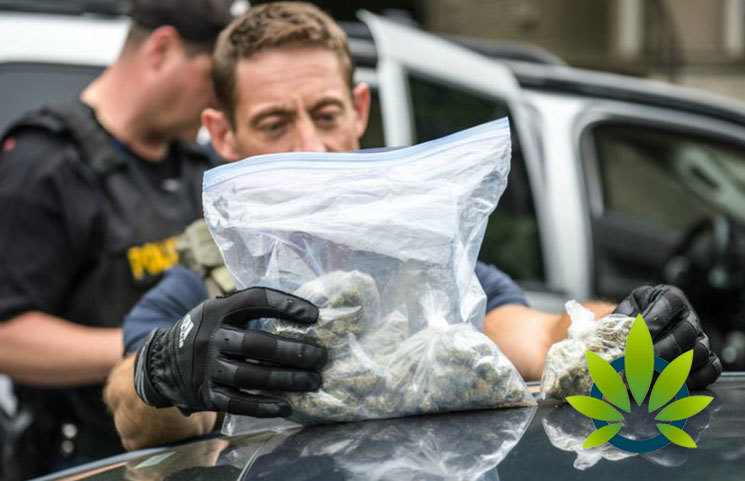 Despite laws in several states permitting adult-use or medical marijuana, marijuana is illegal under federal law. Based on a new study, which was published in Police Quarterly, legalization in several states has shown clear benefits to police departments in Washington and Colorado, allowing officers to focus on other crimes.

The authors of the study stated,

“Our models show no negative effects of legalization and, instead, indicate that crime clearance rates for at least some types of crime are increasing faster in states that legalized than those that did not.”

The researchers involved with this study used information from both Colorado and Washington, ranging from 2010 to 2015, to demonstrate crime clearance rates. Before the legalization of marijuana, the crime clearance rates started to fall. However, the rates appeared to stabilize and ultimately increase after legalization occurred. However, the other states have not seen the same effect.

The author added that the clearance rates increased for burglary and motor vehicle theft.

Still, the study can’t say specifically that there’s a link between crime clearance rates to marijuana legalization. Police overtime, changes in enforcement strategies, and other factors  could have played a role as well. However, there have yet to be changes implemented with public policy that the authors believe could explain the changes.

“We think the argument that legalization did in fact produce a measurable impact on clearance rates is plausible.”

Many marijuana legalization proponents argue that legalizing this substance would free up the resources for police to go after other criminals. In 2016 alone, about 600,000 people around the country were arrested for possession of marijuana, exceeding the number of people arrested for all violent crimes that year.

The researchers stated that their information suggests,

“Just as marijuana legalization proponents argued, the legalization of marijuana influenced police outcomes, which in the context of this article is modeled as improvements in clearance rates.”