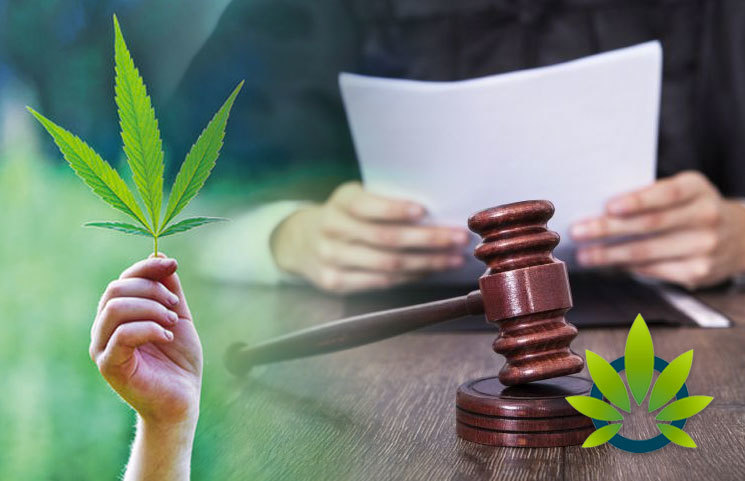 Since hemp legalization was passed in Texas, some municipal police departments are dropping cannabis possession charges. Prosecutors have determined that it is too difficult to differentiate between industrial hemp flower and cannabis. This casts a reasonable doubt over criminal proceedings. In response, Governor Greg Abbot, House Speaker Dennis Bonnen, and Texas Attorney General Ken Paxton have issued a letter to district and county attorneys for them to continue to prosecute the cases. Police departments do have access to cannabis testing, but it is expensive and inconclusive when it comes to determining the exact levels of THC. For some towns the cost is not worth prosecuting low-level cannabis charges.

Out of Texas’ ten largest counties, only El Paso District Attorney, Jamie Esparza, said that he will continue to prosecute such cases. He stated that cannabis arrests often have enough circumstantial evidence to levy charges including paraphernalia as well as other evidence. Assistant District Attorney of Harris County, Paul Fortenberry, expressed that most labs in the state cannot measure the level of THC and that it requires scientific testing to determine if a plant or product has more than 0.3% of THC – the legal level. This leaves the burden of proof on the defendant and not the prosecutor making cases difficult to process. Currently, only two counties have invested in sending substances to private testing laboratories with the equipment to test for THC levels.

The hemp law was passed with a supermajority in the Texas Legislature and it will be interesting to see how prosecutors decide to proceed. This debate is sure to continue and will likely be informed with the upcoming Presidential Election in 2020 which will determine if cannabis ought to be dealt with on a state or federal level and the topic of legalization is discussed.

Police May Be Able to Solve “More Serious” Crimes, if Marijuana Is Legalized