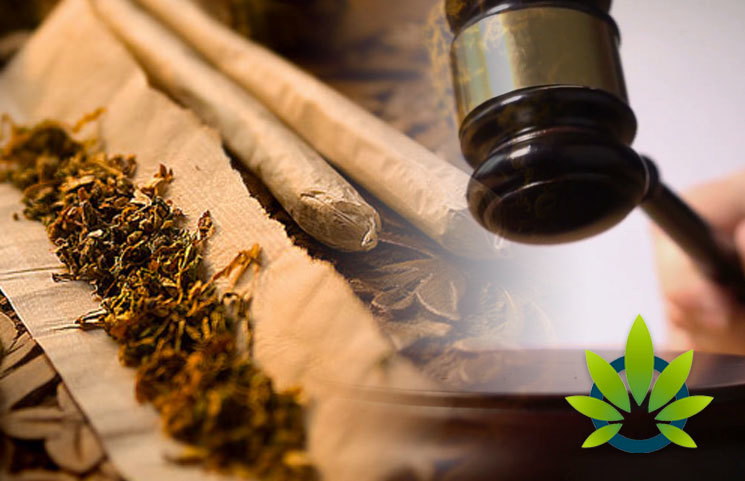 However, it appears that organizations and law enforcement is pushing back on the inclusion of marijuana as smokable hemp. According to WFMY 2 News, the North Carolina Association of Chiefs of Police and the North Carolina Bureau of Investigation are pushing back. The reason is that it may be impossible for law enforcement to differentiate between hemp and marijuana.

The North Carolina Bureau of Investigation released a memo on Industrial Hemp and CBD. The memo indicates,

Sam Page, the Rockingham County Sheriff, also shared with WMFY News that he supports the ban on smokable hemp as marijuana. He shared with the news source,

“I said this a few weeks ago when I was down at the legislature,” said Sheriff Page.

“If we allow smokable hemp in North Carolina, it creates all these legal issues for us in law enforcement, it creates problems for us with identification in the field. We don't have the ability to know what it is, to tell it apart from marijuana.”