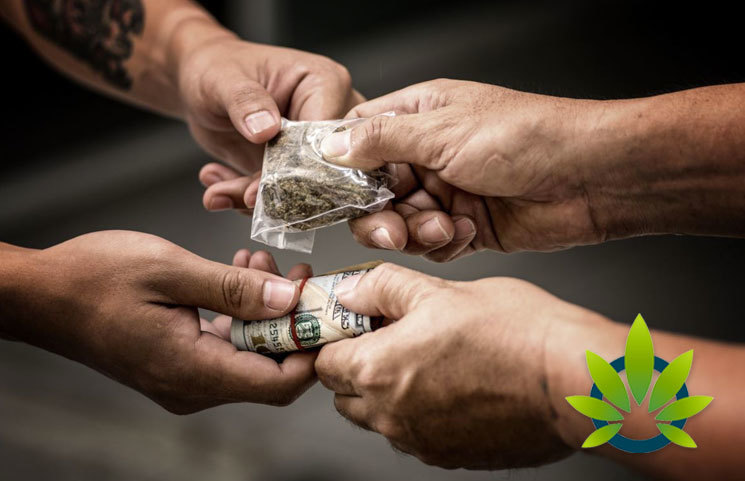 Although some states have passed laws permitting adult recreational or medical use of marijuana, cannabis is illegal under federal law. Despite such legalization in some states, it has not gotten rid of the black market – but rather, Politico reports that it has fueled it. According to the article, “In Los Angeles, unlicensed businesses greatly outnumber legal ones” and “three years after Massachusetts voters approved full legalization of marijuana, most of the cannabis economy consists of unlicensed ”private clubs,” ‘home growing operations and illicit sales.'” These are just a few of the troubling issues that have left law enforcement overwhelmed.

California seems to have issues with unlicensed businesses and high taxes. The price of legal cannabis is high due to state taxes, and it may not be worthwhile enough for existing businesses to go through the licensing process, which is complex. Los Angeles has tried to combat the problem concerning unlicensed businesses. According to the Politico report, “The city has dedicated close to $14 million to the problem. And it has conducted raids, most notably a citywide crackdown in 2018 that resulted in the closure of 108 unlicensed businesses—but often the dispensaries just pop up again somewhere else. The city shuts off power and then the dispensaries buy generators. The LA city attorney has begun to go after landlords, levying $20,000 fines for every day the illicit dispensaries remain open.”