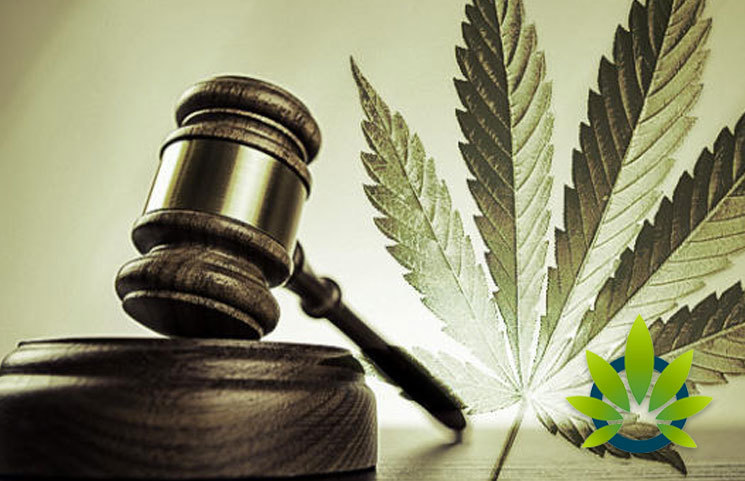 Senator Jeff Irwin of Michigan, has come up with a bill seeking to expunge all the criminal records held by over 235,000 people for possessing marijuana.

Voters legalized recreational use cannabis last year, and adult-use dispensaries are expected to start functioning in 2020. Michigan has always been progressive when it comes to embracing marijuana and had its medical cannabis legalized in 2008.

However, a good number of Michiganders are still struggling to find jobs, education, and housing due to past convictions for minor marijuana possession. Irwin’s bill is in quest of salvaging this situation.

According to Irwin, petty cannabis offenses in the past shouldn’t be a barrier to getting back to school or work since cannabis is now legal in Michigan. Irwin added that expungement should be automatic since many of the persons with criminal records cannot afford legal and attorney fees associated with making an application.

Irwin’s proposed law (Senate Bill 416) also aims at allowing people convicted of growing or possessing marijuana with the intent to distribute to apply for the wiping out of their criminal records, even if they were convicted for exceeding the current limit of one felony or more than two misdemeanors.

Irwin noted that his bill would enable Michigan residents to reclaim the opportunities that were unfairly taken away from them during the unsuccessful marijuana prohibition.

Decriminalization and expungement bills are spreading all over, with Ohio trying to mull over legislation that would reduce cannabis possession penalties. Ohio’s proposed law would reduce the penalty of persons caught with up to 100g of cannabis to just $10, while those with 100g to 200g would pay a fine of $25. There would also be no possibility of imprisonment for people caught possessing more than 200g.