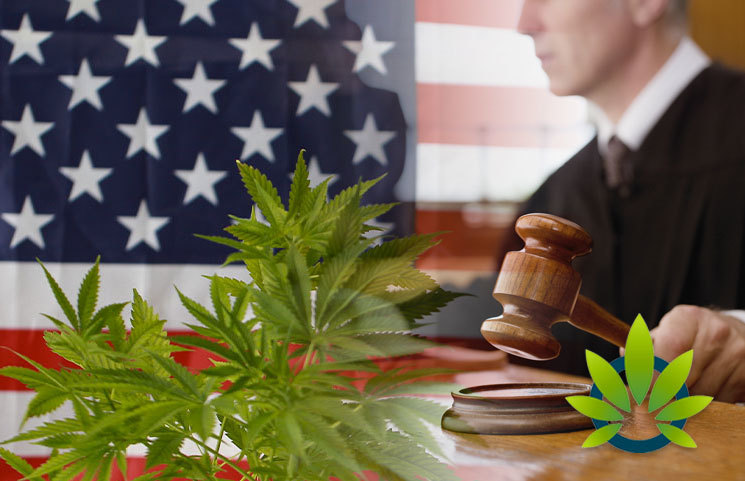 The US Senate is waiting for answers from the Trump administration on hemp and CBD regulations. A hearing has been called for July 25 to discuss rules before the Senate Committee on Agriculture, Nutrition, and Forestry. The hearing will be led by the senators who negotiated the Farm Bill of 2018 to legalize hemp. Of those scheduled to talk before the Senate are Greg Ibach, the undersecretary for the US Department of Agriculture. Also speaking is Dr. Amy Abernethy who is leading a CBD review for the US Food and Drug Administration. Alexandra Dapolito Dunn will be discussing pesticides on behalf of the office of the US Environmental Protection Agency. Finally, Stephen Alexander Vaden, a USDA lawyer, will present.

The Senate will also be hearing from hemp producers and activists including Brian Furnish, the head of global production for Ananda Hemp, Erica Stark for the National Hemp Association, and Darrell G. Seki Sr. of the Red Lake Band of Chippewa Indians. The hearing is occurring two days after a separate Senate committee is considering legislation on banking access for hemp producers. The Trump administration has been more hesitant in accepting the hemp industry in comparison to other members of Congress. They are concerned that opening the market completely may not be in the best interest of the industry and that a crash could occur.

The hearing will be very telling as the administration is only expected to answer questions about where things stand for regulating hemp and CBD and they are not considering any new hemp legislation. The USDA announced, however, that they will release draft regulations next month.