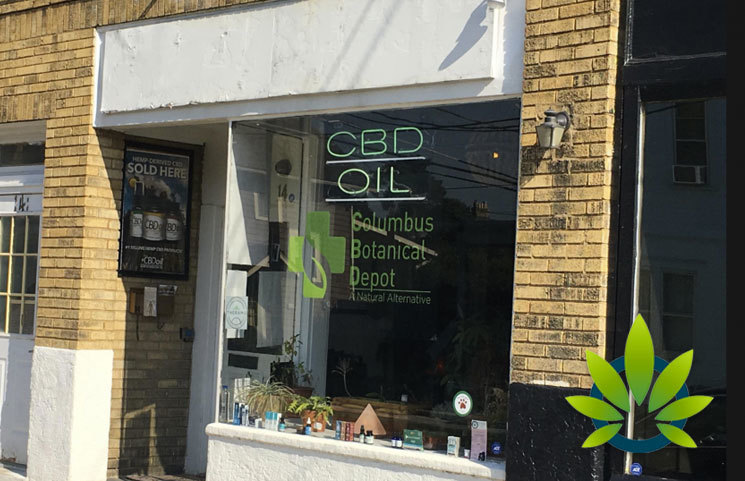 The Ohio Legislature has recently approved a hemp and CBD bill. The legislation approves in-state hemp cultivation as well as the manufacturing of CBD for cosmetics, dietary supplements, and pet products. The sales of CBD are legalized, and a pilot program has been launched permitting industrial hemp cultivation. Also significant is that hemp was been removed the Ohio drug code. The bill specifies CBD for human consumption in addition to the above-mentioned uses. Further, universities will be allowed to enroll in the hemp program but does not require farmers to partner with institutions to obtain licenses for growing.

As in other states, only hemp containing no more than 0.3% THC is permitted. To ensure the crops are within this limit, random inspections of farms will be administered. There is also a misdemeanor penalty for licensed cultivators who grow anything outside of that limit including a $150 fine and subsequent fines of $250 as well as up to 30 days in jail. This was passed unanimously by the Senate and approved in the House 89 -3. It is important to note that both of these chambers are predominantly Republican. Senator Steve Huffman, a co-sponsor of the bill, believes that the reforms are an incredible opportunity for state farmers. He also acknowledges that hemp is not marijuana and has a multitude of applications.

Just last year, the state Pharmacy Board named CBD a controlled cannabis product under the state’s law and so this recent change is significant for decriminalization. The new legislation will allow state retailers to begin the sale of CBD once Governor Mike DeWine signs the bill. It is expected that he will sign the bill and that companies can move forward in the industry. The CBD industry is expected to be highly lucrative and bring in billions of dollars in sales. The beauty and cosmetics industries are expected to lead these sales with edibles and pet products a close second and third. The country will continue to keep a close eye on Ohio as steps are made in the right direction towards legalization.