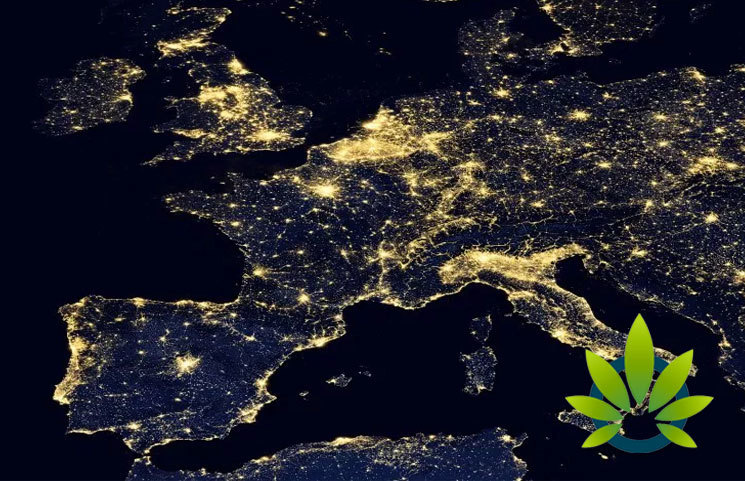 Policy Lead for the Center for Medical Cannabis Blair Gibbs spoke to CBD Testers at the Europe CBD Expo held in London. The discussion centered around the CBD industry in the United Kingdom, and whether the Food Standards Safety Agency will implement the European Union’s novel food directive.

Gibbs seemingly does not agree that implementing the directive is a good idea. He shared with CBD Testers,

“Discussions at senior level are taking place, at pace, across Whitehall – not just in the FSA – the discussions also involve the Home Office, The NHS (National Health Service) and Department for Environment, Food, and Rural Affairs (DEFRA), and there is clearly a recognition that the regulation is not where it should be.” He added,

“Will there be a single co-ordinated statement by all three departments? Will they send FSA into battle and give them the resources to do the job Well, the disappointing reality is that Brexit has so consumed the oxygen in the U.K. political realm, there is not the political attention to policy-making resources being devoted to this issue. And don’t expect any significant changes in the next six months.”

He also appears to take the position that the Novel Food regime is workable for the United Kingdom. Three years ago, it may have been possible, but now, not so much. He stated,

“Personally I don’t think the Novel Food regime is workable for the U.K. CBD markets as it exists, today. Three years ago, then yes. Then it was less than one tenth of the size it is now,” says Mr Blair. He continued, “You could have argued that a change like that backed up by proper, clear regulations, communicated to the industry and with enforcement, could have set the benchmark and helped companies achieve that standard, but we are, where we are – and it is now, very different.”

He also appears to take the position that now, the CBD industry is growing and becoming very important; it is relied upon by consumers and thus a chance in law may not be so welcome. He stated,

“If, and when, it does come it will create a shock for the CBD market. The best CBD companies are aware of what Novel Food means for them and there are companies actively pursuing a Novel Food application on the grounds that is the requirement, as it stands today, and even if it changes in the future they should ensure compliance with the law as it exists, today.”

The discussion veered to the potential for the British CBD industry if the United Kingdom were to exit the EU. Gibbs appeared positive about the exit, stating

“There is a better way to proceed and devise something fit for the U.K. based on a less restrictive, more innovative third way for cannabinoid medication.” He added, “At the moment there is not the appetite to do that, but outside the EU, like Switzerland, we would have the chance to go our own way.”

He also hit out at the ‘archaic’ regulations which prevent domestic farmers from supplying the U.K. CBD market.

However, one challenge that the UK industry faces is archaic regulations. Gibbs stated that currently, farmers pay the Home Office, which is the national security department for the British state, for a license to grow hemp from an approved list of hemp seeds that are guaranteed to produce no more than 0.2% THC. After receiving the license, the farmers must remove and destroy the most valuable part of the plant. This may explain why the industry is so small. Gibbs added,

“In practical terms there is nothing more radical that needs to happen than DEFRA and the Home Office jointly agreeing changes to the licensing conditions for hemp. A small change at a stroke would give the U.K. the ability to have a domestic hemp industry supplying CBD in to the U.K.”