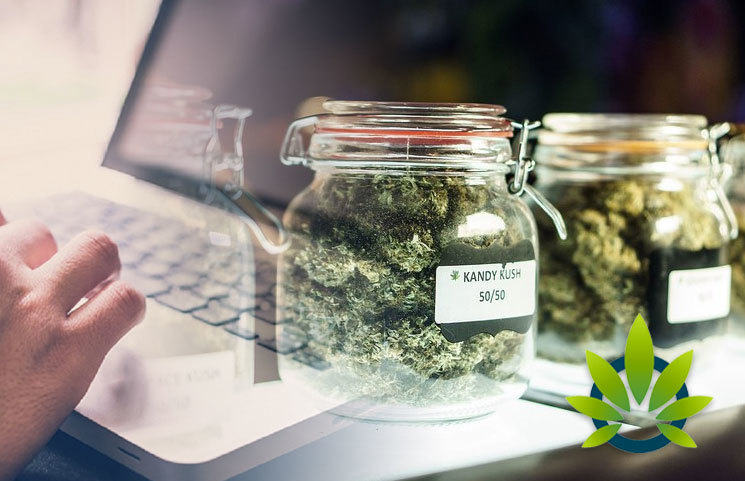 It has been recently revealed that California’s regulatory agency, the Bureau of Cannabis, is currently having difficulties filling in vacant positions’ reports KPIX CBS SF Bay Area. This was initially found as a result of an audit conducted by the state Finance Department.

As per the audit, cannabis firms and related individuals overtake the number of regulators available to assess them. In particular, it was reported that,

“The current status and location of personnel is not sustainable to provide effective and comprehensive oversight of cannabis activities throughout California.”

This concern supposedly resulted in an insufficient number of legal cannabis shops being established since January 1, 2018. Although legal cannabis is available in California, it is still lacking in specific regions either due to the lack of a regulatory framework or due to complete bans. This has been argued as a potential reason why the black market is still succeeding in its endeavors.

Reduced staff implies a lot of problems internally. Some of which that have since been reported include but are not limited to inefficient capacity in verifying complaints, reviewing and investigating said activities, the lack of coordination between all three agencies, and a shortage in revenue that was originally supposed to be made by the agency.

In terms of revenue, the audit revealed that the agency was expected to make $200 million upon application and license fees collections, however, they were only able to attain a hundredth of it.