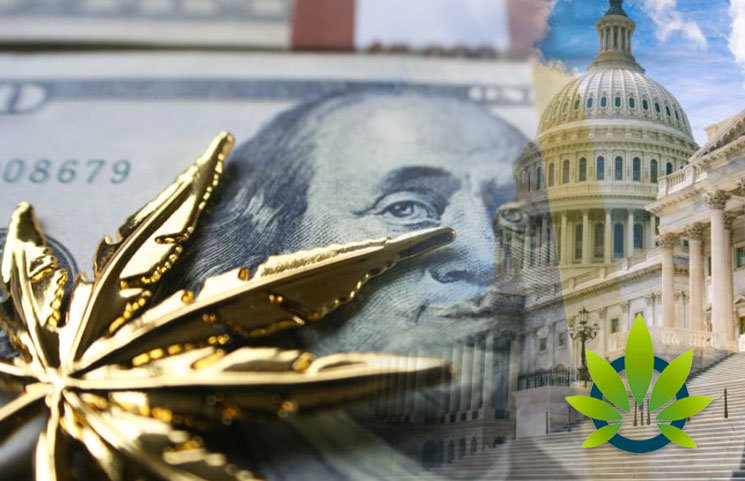 The SAFE Banking Act has a hearing scheduled with the Senate Committee on Banking, Housing and Urban Affairs amidst doubts that such a hearing would occur. The committee plans to investigate the lack of banking services for companies operating in states that have legalized marijuana. Despite adult-use or medical marijuana laws in several states, marijuana remains illegal under federal law.

If the SAFE Banking Act is passed, federal safeguards would be put into place allowing financial institutions to work with businesses in the industry. The act is crucial to establish an industry that is at the moment cash-only. The legislation currently has 206 cosponsors in the House (almost half of elected US Representatives) and 32 cosponsors in the Senate.

The scheduling of the hearing is a bit unexpected as back in April, the committee chair Senator Mike Crapo, announced that cannabis remains illegal federally and a Schedule 1 substance under the federal Controlled Substances Act. As such, he would not commit to a banking bill hearing. Now that this hearing is scheduled, it stands to be the first federal policy proposing major cannabis reform considered by a US Senate committee. In June, bankers began pushing Senator Crapo to consider the bill maintaining that it is necessary to ensure the safety of the cash-based industry. The banking bill was also passed through the House Financial Services Committee in April with a vote of 45-15 but has not been considered by the full House as of yet.

The hearing brings hope to the industry and could potentially lead the way for further reform to follow.