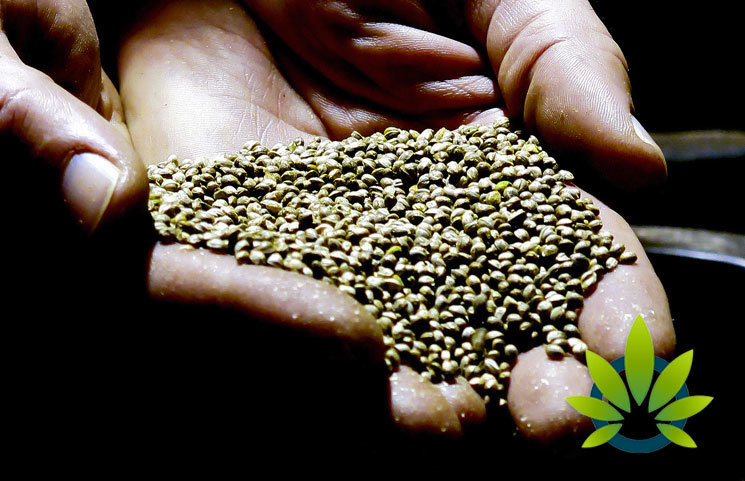 The U.S. Department of Agriculture (USDA) gave updates on the rulemaking process for hemp regulations in a recent notice posted in the Federal Register on Monday.

This highlights the deadline that the USDA targets to release the interim final rule for hemp – August. This gives a more specific timeline on the rule-making process as opposed to the Department’s previous statement that it would be able to set the rules in time for the plant’s planting season in 2020.

“This action will initiate a new part 990 establishing rules and regulations for the domestic production of hemp,” the new notice states. “This action is required to implement provisions of the Agriculture Improvement Act of 2018 (Farm Bill).”

The hemp update is just one of the agendas the Trump administration sought to tackle.

“it is great to see that USDA is on track to complete federal hemp farming regulations this year.”

On the other hand, the USDA says that the month of August is just the “best estimate” of the Department in releasing the regulations according to the email they sent to Marijuana Moment. It is still aligned with the USDA’s intention “to have the regulations in place by this fall to allow for a 2020 planting season”.

“However, the clearance process will dictate the actual timing of the publication,” the spokesperson added.

To add to that, the USDA officials claimed that it did not plan to implement the regulatory process immediately in spite of the interest of many stakeholders. Nonetheless, the progress for the rule-making seems to be going steady since the Department claimed that last March, they “begun the process to gather information for rulemaking”.

The USDA gave notes on the basic elements that states or tribes should have or accomplished when they submit their regulatory plans for federal approval. Some of those elements should include information on the land that will be used for hemp cultivation, the testing standards, the procedures for disposal, compliance with the law, and the certifications of the products that will be manufactured or distributed.

Lastly, the department took the opportunity to clarify and discuss some of the restrictions involving hemp and its derivatives. It stated that they are accepting intellectual property applications for hemp products.

Illinois to Officially Pass Recreational Cannabis Legislation for Adults, Will Expungement Past Convictions