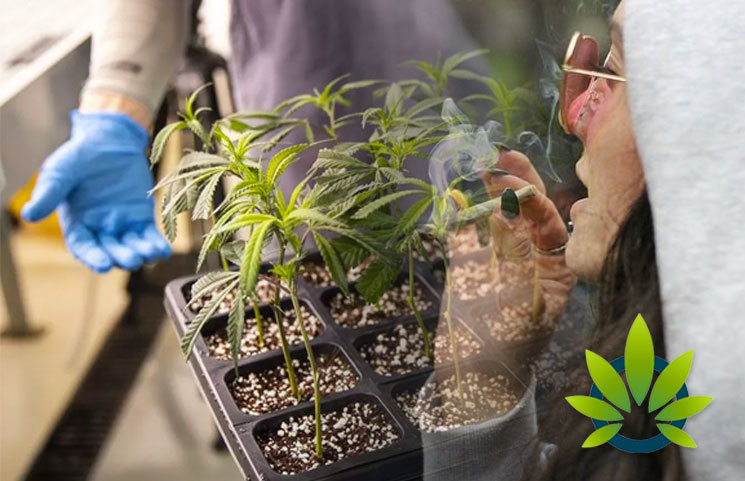 Although Americans remain increasingly supportive of the legalization of cannabis and cannabis products, many states continue to dig their heels into the ground, refusing to pass common-sense legislation to undo what many Americans perceive as the tremendous harms of the American “War on Drugs.” Even when states do pass legislation legalizing marijuana, it usually comes only in the form of medicinal cannabis, and many laws currently passed in the US fail to set-up a definitive regulatory framework after their passage, leaving Americans guessing and pundits speculating on how the laws might affect a given situation.

Tomorrow, the Governor of Illinois plans to sign a new adult-use cannabis law, making it official in the state of Illinois. J.B. Pritzker has supported the law since its conception earlier this year, and his office has voiced his intention to sign the law following its ratification in the state’s senate on May 31st. The law passed by a sizable margin of 66 to 47, further codifying the overwhelming support of both constituents and many legislators for a revised American stance on marijuana and its place in the drug scheduling system.

The legislation will go into effect relatively quickly. Though some laws don’t take effect into years after their passage, Illinois lawmakers seem relatively confident in their regulatory framework within the law, allowing it to officially become the law on the first day of 2020—less than seven months from now. On that date, all Illinois citizens over the age of 21 will be able to possess a set amount of cannabis with no criminal penalty—30 grams or less for flower, five grams or less for THC concentrate, and the same amount for THC-infused products (edibles, rubs, etc.)

What makes the Illinois framework unique is that the state passed not only the legalization measure, but a definitive framework to regulate the market following the law’s transition into effect. According to analysts, the Illinois framework created a “regulatory structure” for businesses to license and be regulated in the state of Illinois. Additionally, the law will allow specific marijuana medical patients to grow marijuana flowers at their home—up to five.

Most notably, the law plans to expunge records for all felons convicted of possessing any amount of cannabis less-than 30 grams. Their records will automatically be cleared, and individuals who were convicted of possessing amounts less-than 500 grams may appeal and petition the court in order to have their records expunged, also. This is a historic win for the cannabis community, where many Americans feel that the process of legalization should automatically be accompanied with a metric to clear the records of nonviolent offenders who—had they committed the same “crime” today—would not have faced criminal penalty in the first place.

Advocates in Illinois are hopeful about the progress made by this new law, but also plan to continue to push for similar regulatory measures and sensible cannabis laws all over the country in the coming years.