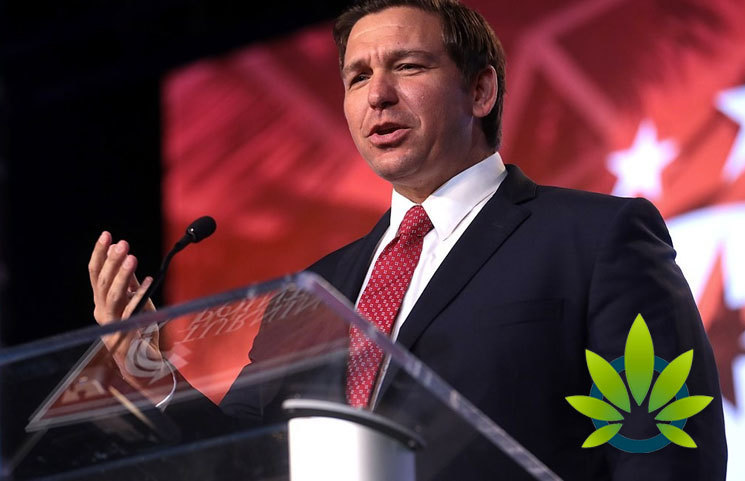 Florida is currently grappling with the issue of legalizing adult recreational marijuana. One group, Sensible Florida, is pushing for legalization and is gathering petitions to get the issue on the ballet. So far, the group has submitted 63,000 signed and verified petition forms to the state, but it needs 14,000 more until the measure can be reviewed by the state’s Supreme Court.

According to Jeff Sharkley of the Medical Marijuana Business Association, “Stakeholders are very interested in exploring what they call adult use or recreational marijuana in Florida. I think they are looking very seriously. As early as four months ago, it was polling in the low 50s.”

It appears, though, that Governor DeSantis seriously opposes legalization. He stated to NBC 7 WJHG News, “Not while I’m governor. I mean look, when that is introduced with teenagers and young people I think it has a really detrimental effect to their well-being and their maturity. Other states have looked at this, obviously, and teen use has kind of gone down in some instances, Colorado for example.” Marijuana is also illegal under federal law and is a schedule I substance.