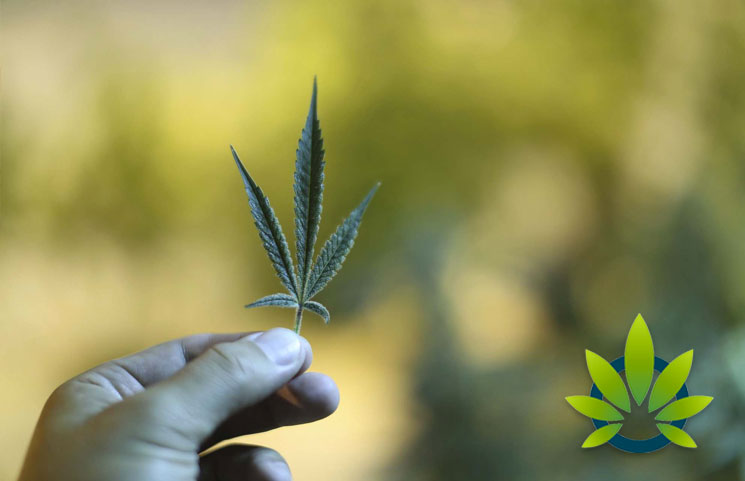 According to a Finance Department Audit, about two-thirds of the 219 available staff positions in the California Bureau of Cannabis control are unoccupied. This makes it hard for the agency to carry out its mandated tasks well, such as properly investigating companies under its purview.

Responding to the audit, the agency said that unlike many of the state government programs, the bureau was concurrently starting up from the ground on multiple fronts.

The audit found out that of the 68 enforcement unit positions, only 15 had been filled, which has impacted the ability of the bureau to process complaints and perform site inspections. This has also held up the work of marijuana testing laboratories.

The bureau was also reported to be facing a massive cash shortage. While it expected to collect about $200 million from license and application fees by June 30, it had only raised $2 million as of January.

Another thing that the audit noted was communication problems between the three agencies which regulate California’s cannabis – the bureau, Manufactured Cannabis Safety Branch, and CalCannabis cultivation licensing. An enforcement unit staff told the Finance Department that a central contact from the other licensing authorities is yet to be established.

Christopher S. Schultz, Bureau of Cannabis Control’s chief deputy director, wrote in response that he supports the audit’s recommendations for the agency to make its operations stronger. He feels that the report did well to recognize the need for the agency to create a complex regulatory system.

This audit indicates that there has been a total of 5,680 complaints about canna-businesses – only 3,232 were processed as of January 31, leaving 2,448 in progress.