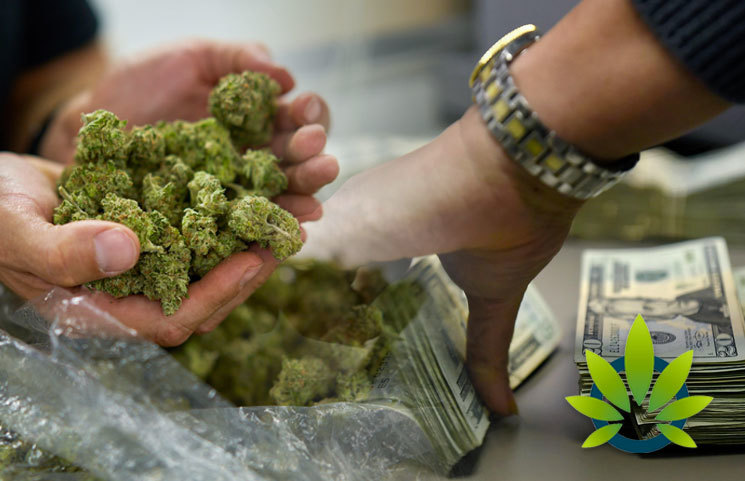 The lack of banking options has been a challenge by those who are part of the cannabis industry.

According to a report by The Motley Fool, “Because marijuana is illegal at the federal level, and financial institutions are insured by a federal agency, they fear criminal and/or financial repercussions if caught offering basic banking services to the industry.”  In a recent article by CNN, it was reported that,

“Only one in about 30 banks or credit unions across the United States accepts a cannabis business as a customer. Those that do take on cannabis companies often charge them hefty monthly amount and transaction fees, in part to help offset the extra costs they incur by doing so.”

It is possible that the tide may be turning, though. Reportedly, the Senate Banking Committing is holding a hearing on July 23, 2019 to assess the absence of banking services for cannabis businesses. It will also consider the SAFE banking act.

Not everyone appears to support the hearing. Senator Mike Crape, the committee chairman, stated that he may refuse to address the topic in a hearing “as long as cannabis is illegal under federal law, it seems to me to be difficult to resolve ‘the financial services piece.’”

The hearing is titled “Challenges for Cannabis and Banking: Outside Perspectives.” Several witnesses will attend, including banking industry executives from Citywide Bank and the Credit Union National Association.

“At its heart, cannabis banking is a public safety issue. It’s an $8.3 billion industry that’s currently being forced to operate almost entirely in cash. … While 33 states, territories and DC have legalized cannabis, it’s been overwhelmingly difficult to provide these businesses financial services because handling transactions are currently considered money laundering. Credit unions have been leading the way in helping to get this money off the streets. We are dedicated to finding a solution to this ongoing challenge that impacts every community around the country and look forward to working with Senate leaders during this hearing and with Congress at large.”

Further, Neal Levine, the CEO of the Cannabis Trade Federal, said in a statement,

“This hearing is yet another sign that Congress is taking the cannabis banking problem seriously and intends to take action to correct it.”

“Cannabis businesses operating legally under state and local laws should have the same access to banking and financial services as any other type of business.”