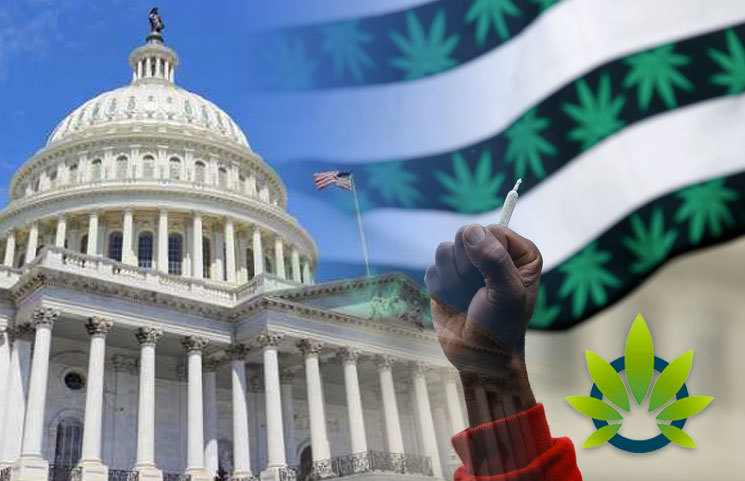 The issue of federal marijuana prohibition may finally be an issue addressed at a congressional hearing. Marijuana is prohibited under federal law.  Today, the House Judiciary Crime, Terrorism, and Homeland Security Subcommittee is holding a meeting that may address issues related to marijuana reform.

Marijuana Movement reported that a committee staffer stated in a notice released on Tuesday,

“The hearing will provide Members with the opportunity to consider issues related to the need to reform marijuana laws in America.”

“This hearing will not focus exclusively on any one aspect of marijuana laws or any particular legislative proposal. Instead, the hearing will address the breadth of the issue and inform future legislative efforts.”

Although it has not been confirmed, it is possible that the meeting may also address issues related to prohibition, such as social equity and the drug war. However, there is no indication that the meeting will address specific cannabis legislation, even though a number of bills have been introduced.

According to Marijuana Movement, several individuals are expected to testify, including Malik Burnett a physician at John Hopkins Bloomberg School of Public Health, Baltimore State Attorney Marilyn Mosby, David Nathan a physician and board president of Doctors for Cannabis Regulation, and Neal Levine, the CEO of Cannabis Trade Federation.