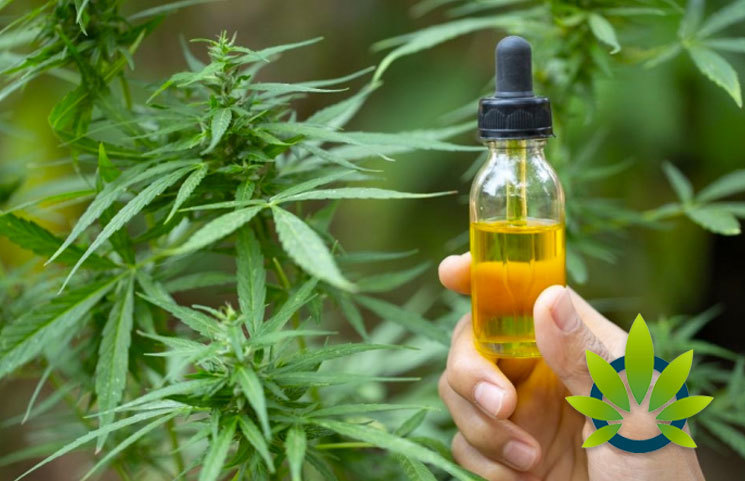 California is currently in the throes of potentially passing Assembly Bill 228. The Bill, introduced in January 2019, passed through the California Assembly and it is now at the state’s senate.

The Bill is described as an “urgency” statute, which means that upon passing it will take effect immediately. If passed, the Bill would permit retailers to sell hemp-derived CBD in foods and supplements, notwithstanding the Food and Drug Administration’s contrary position. The Bill is sponsored by Assembly Member Cecelia Aguilar-Curry.

It may be that the Bill is in response to The California Department of Public Health’s guidance that it issued in July prohibiting hemp-derived CBD from being added to food substances.

There are a number of points to note, though, when it comes to AB 228. Even though the Bill may permit CBD in food and supplements, it does not alter federal law. Federal law can only be made by the federal government and state law does not change federal law. Further, the California Department of Public Health still has authority to uphold federal law, and it still retains its enforcement authority.