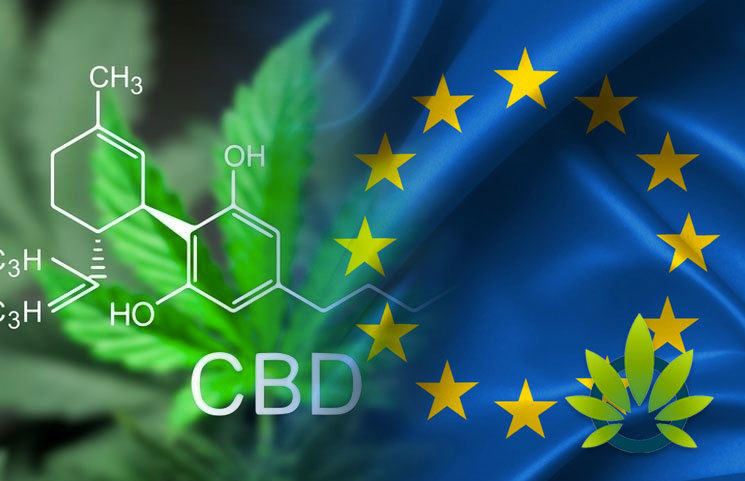 Cannabis Europa is a cannabis conference held in London a several weeks ago. During the conference, panelists discussed an interesting occurrence that is taking place in the pharmaceutical industry, which is that several companies in the industry are attempting to patent drugs made from the cannabis plant. The panel argued that such patents should be challenged.

“The aim is for standardized cannabis medicine, and this would be the peak of Everest. Doctors are not comfortable with anything else, but with cannabis we have the plant’s entourage effect and this leads to a lot of questions and grey areas in relation to variability.” She continued,

“For pharma companies, isolates are the gold standard, but there is variability with cannabis due the to the different cannabinoids, plant strains, the terpenes and the flavonoids and this means we have to do more work to understand this entourage; the genetics.”

She also discussed that the cannabis industry is now starting to learn and connect with regulators, which may ultimately allow cannabis medicines to be available to the public. Linno Health’s Dianna Gutierrez agreed with Pacchetti. She shared that

“We have to change way we produce, grow and manufacture a medicine and we need the money; huge investment from funds to get the quality of drug we require.”

Another panelist, Aras Azadian of Avicanna, a Canadian company, stated that physicians prefer simple medicines that can be relied upon, but even so, the cannabis industry can meet the challenge. She stated,

“They depend on one or two, high-standard products. When prescribing it’s a case of taking it in stages – crawl, walk, run – but patients may see things differently and want different strains and flowers, for example. Patients have become accustomed to having the same level of consistency in their medicines, but the variability of the cannabis plant makes this difficult to achieve.” She continued, “Cannabis medicine needs to have the highest standards; Quality assurance, and standardization of cannabis medicine is necessary, achievable, and the responsibility of the people in this room.”

According to a news report by Barrons, “While cannabis isn’t yet legal across the U.S., new technologies are already opening doors to promising new applications of marijuana—and pharmaceutical companies are gearing up for a future where these options could hit the market, says Piper Jaffray.”