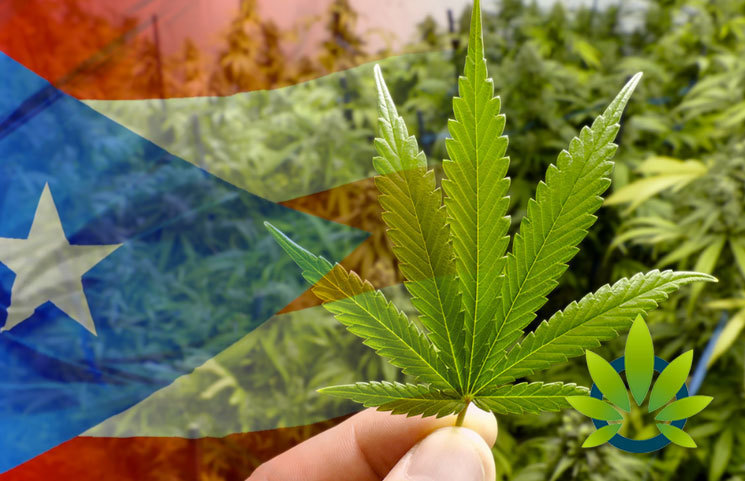 Vireo Health, a Canadian company, is expanding into Puerto Rico and has acquired a former Pfizer facility. In addition, a report on the company's website states that it has acquired a “medical cannabis licenses in the Commonwealth of Puerto Rico. The acquisition is comprised of pre-approvals for licenses to cultivate, process, and sell cannabis products and operate up to six dispensaries. This transaction marks the eleventh market in which Vireo is licensed to grow, manufacture, or sell cannabis products.”

Vireo CEO Kyle Kingsley, M.D. stated in a Fierce Pharma news report, “We are thrilled to expand into the Commonwealth of Puerto Rico, one of the largest pharmaceutical hubs in the world. He continued, “This expansion will give us access to the island’s deep pool of talented professionals, create a wide variety of jobs, and allow us to help many more patients.”

According to the Vireo Health website, the company also appears to support the STATES Act, which has not passed.  Generally, the Act would have resolved conflicts between state and federal law on marijuana. Although some states have legalized marijuana for adult recreational or medical use, marijuana remains illegal under federal law.

Is Drug Classification Too Political and Not Scientific Enough?