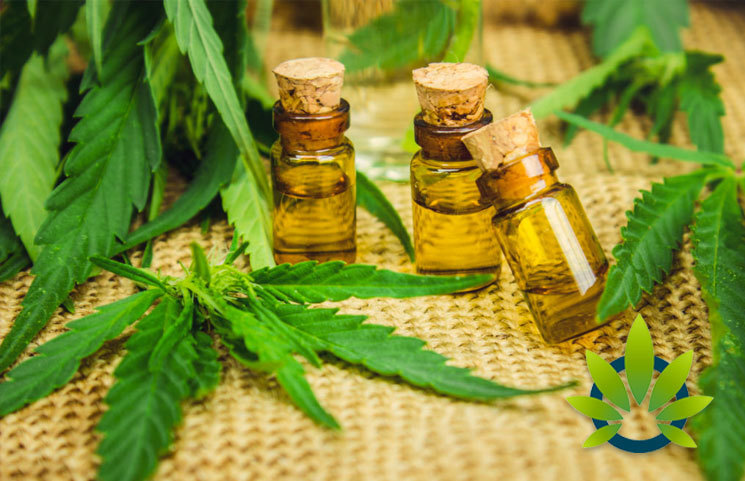 Distributors have since been required to withdraw all affected bottles, while retailers were asked to get rid of the products from their shelves and inform customers about the THC presence in oils.

In Ireland, cannabis and hemp oil is legal for sale so long as the THC content stays below 0.2%, implying that users cannot experience psychoactive effects.

Cannabis is still a highly contentious issue in Ireland. Even though medical cannabis was legalized in 2016, a significant majority of patients have hugely been unable to secure it since the government has been hesitating to appoint a supplier. There has also been a group of doctors who have been vehemently opposing marijuana legalization.

Nonetheless, Simon Harris, the minister of health, has now signed legislation that ushers in a 5-year Medical Cannabis Access Program pilot scheme. According to Harris, the aim of this program is facilitating compassionate medical cannabis access where other forms of treatment have failed.

The medical cannabis pilot scheme will allow doctors to prescribe medical marijuana for conditions such as epilepsy, multiple sclerosis, and conditions that require chemotherapy. Like any other medicine, patients will be taking their prescriptions to pharmacies to get medical cannabis.

The government is in the process of coming up with a marijuana products’ inventory, and Tilray (NASDAQ: TLRY) has already shipped its first cannabis oil delivery in Ireland. Tilray has pledged to provide its full suite of medical marijuana products when permitted. It went on to say that it has worked together with Irish regulators to get insights on the implementation of a regime which allows reasonable and safe medical cannabis access to persons in need.

However, Tilray has not been successful in exporting cannabis products to Italy. Tilary was among the four international companies that bid for a two-week cannabis supply tender by the Italian Ministry of Defense, where a rival Canadian Firm – Aurora Cannabis (NYSE: ACB) emerged as the sole winner.