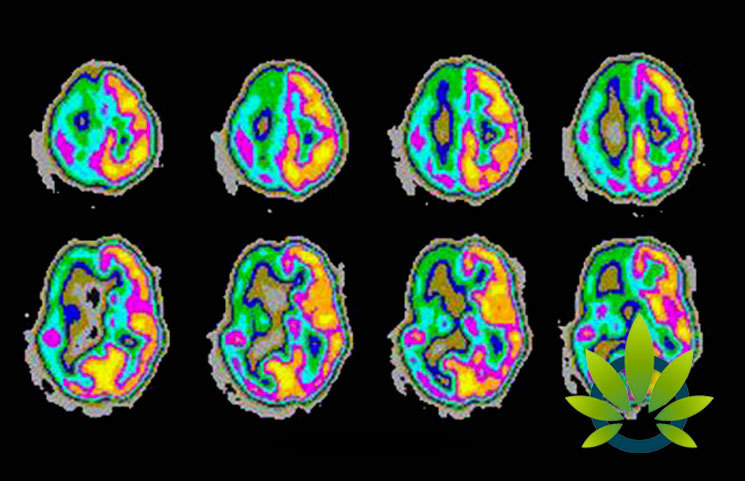 The ground-breaking drug, Epidiolex, was approved in 2018 as a treatment for epilepsy. The drug helps treat the debilitating symptoms of two rare forms of epilepsy: Dravet and Lennox-Gastaut syndromes.

Those with Dravet syndrome begin having fever based “febrile” seizures in infancy that progress in severity. These seizures occur in otherwise healthy babies, though parents may begin to notice that children suffering from the condition will exhibit delayed development around the ages of 1 or 2.

The seizures are often provoked by rises in body temperature. However, they may be unrelated to body temperature altogether. They may be provoked by stress, excitement or bright lights, instead. It's important to note that not all of the babies that suffer from febrile seizures have Dravet syndrome. There are tests doctors can run that will help them confirm whether or not a child suffers from this form of epilepsy.

For those with Lennox-Gastaut syndrome, seizures tend to begin between the ages of 2 and 6. They also exhibit developmental delays and can suffer from behavioral problems.

They tend to have various forms of seizures, including atonic, tonic, and absence seizures. It is also likely Lennox-Gastaut sufferers will also have a form of learning disability. As with Dravet syndrome, various tests can help confirm the presence of this form of epilepsy.

There is no cure, though treatments exist. CBD is an available treatment.

It is thought that CBD-rich extracts are better than CBD isolates for treating epilepsy. Epidiolex is a CBD isolate, meaning that it doesn't contain the other cannabinoids of whole-plant extracts.

It is unknown why CBD works, though it's thought to alter brain chemistry and thus reduce the chance of a seizure.  Further, it has been proven effective in those that were treatment-resistant and had already tested between 4-12 medications. However, more studies are needed to know whether or not it is effective for less rare forms of epilepsy.

For some, this isn't exactly news. CBD's use as an anti-epileptic has been documented since 1881.

Still, the head of the FDA was quick to stress that the approval was not a blanket endorsement of all cannabis-derived products. He emphasized that treatment claims must be backed by scientific research and that the FDA approved the drug to be used in particularly specific circumstances. However, for some, the approval is an endorsement of what they believe to be the miraculous benefits of utilizing CBD.

Synthetic Marijuana, aka Spice or K2, Poses a Serious Risk for Teens