Synthetic Marijuana, aka Spice or K2, Poses a Serious Risk for Teens
Advertisement 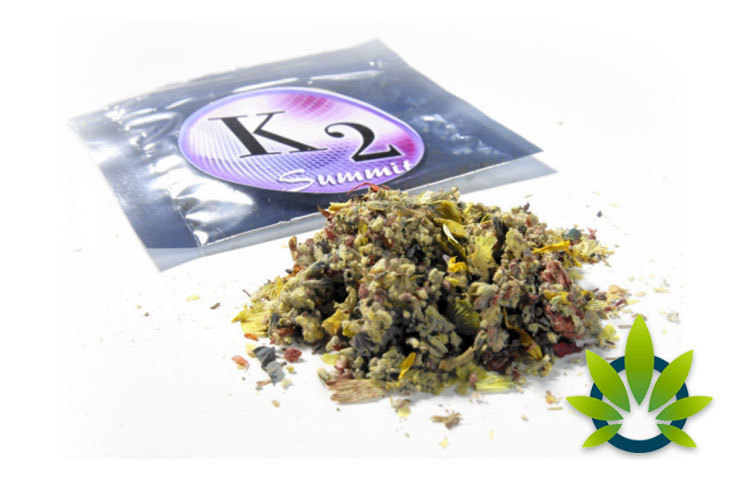 Marijuana is recognized as a popular go-to solution for those who suffer from issues such as anxiety, stress, chronic pain, and discomfort. Like adults, teems seem to be adopting the marijuana use trend as well. Teen use, though, is largely centered around substances called “spice” and “K2.” These types of substances, and others that teen make at home, are synthetic marijuana substances that can lead to some serious risks.

According to the National Institute on Drugs, synthetic cannabinoids are “human-made mind-altering chemicals that are either sprayed on dried, shredded plant materials so they can be smoked or sold as liquid to be vaporized and inhaled in e-cigarettes and other devices.” Synthetic cannabinoids can have some serious negative side effects, such as:

They can also increase blood pressure, cause a reduction of blood supply to the heart, and kidney damage. Further, according to a recent CNN news article, teens in grades 9 through 12 have reported a chance of behavior when using spice.

Heather Clayton, a lead researcher of a new study and heal scientist researcher at the CDC’s Division of Adolescent and School Health, shared with CNN,

“We learned from the 2015 Youth Risk Behavior Survey that nearly one in 10 high school students had used synthetic marijuana at some point in their lifetime.”

The article also notes that of a total of 15,624, the students reported behavior in four domains: mental health, sexual health, injury, and violence.