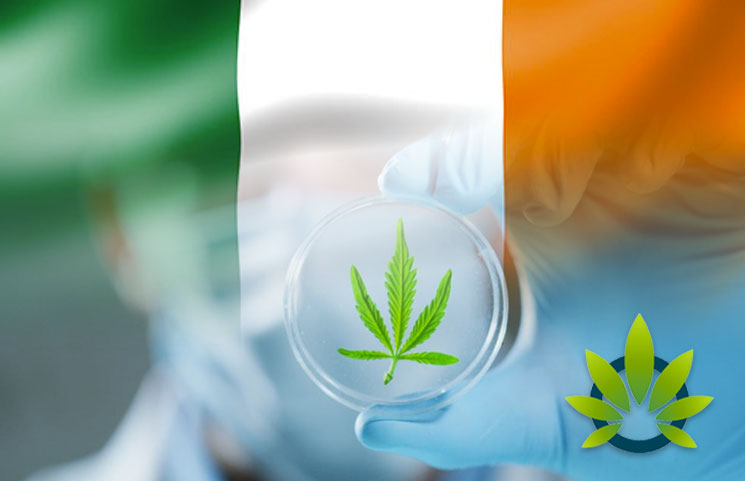 A bill seeking to create a 5-year pilot program for medical cannabis access in Ireland has been signed by Health Minister Simon Harris. This signing comes two years after Harris first announced the program’s establishment.

When signing, Harris made it clear that there are no plans for legalizing cannabis in Ireland. He said that the purpose of this program is to smoothen compassionate cannabis access for medical purposes where conventional treatment is not as effective. Only medical consultants will be in charge of prescribing cannabis-based treatments, and this will happen after consultation with patients under their care.

This bill allows the access of medical marijuana for only three qualifying conditions: vomiting associated with chemotherapy and intractable nausea, spasticity associated with multiple sclerosis, and severe or treatment-resistant epilepsy.

While patients will access medical marijuana in pharmacies, the measure doesn’t legalize the production of medical cannabis in Ireland. Products will instead be obtained elsewhere in Europe and imported by Ireland’s Health Product Regulatory Authority.

Harris indicated that he is open minded to allow the cultivation of medical marijuana in the country, and has a “gut feeling” that this should be allowed. Harris went on to say that if medical marijuana could be grown in Ireland, it most likely would be the Public Health Service’s responsibility.

Based on an Irish Port report, officials will review this program in 2024.

Nearly 3 Million Cannabis Plants Seized by DEA in 2018, a Significant Drop Since 2017