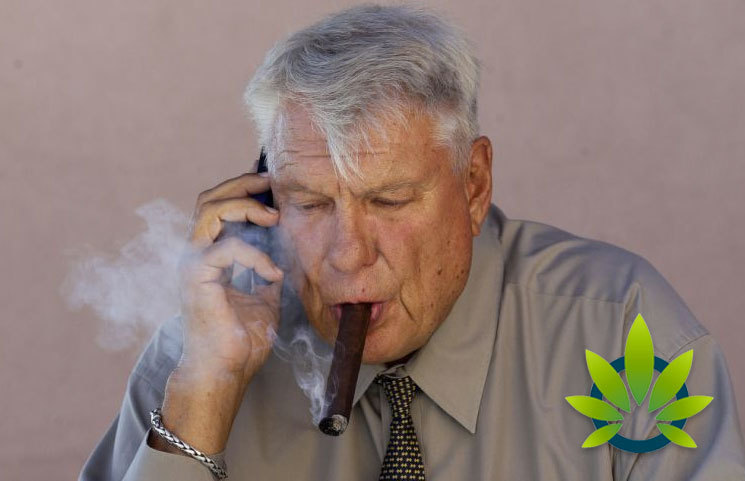 Don Nelson, the former head coach of the Dallas Mavericks and the Golden State Warriors, discussed in an episode of HBO’s Real Sports with Bryan Gumbel, discussed what he does in retirement. Apparently, he smokes on his 22-acre Hawaii property, spending time with family, and enjoying a game of poker with Willie Nelson.

According to a CNN article, the marijuana “is for his personal medicinal use. He did not specify what condition he was treating.”

Concerning the poker game, he shared an unfortunate event of a player passing away at the table. He shared, “He died right there — right in front of us. And the guys said, ‘What should we do, Nellie?' I said, ‘He would want you guys to play.'”