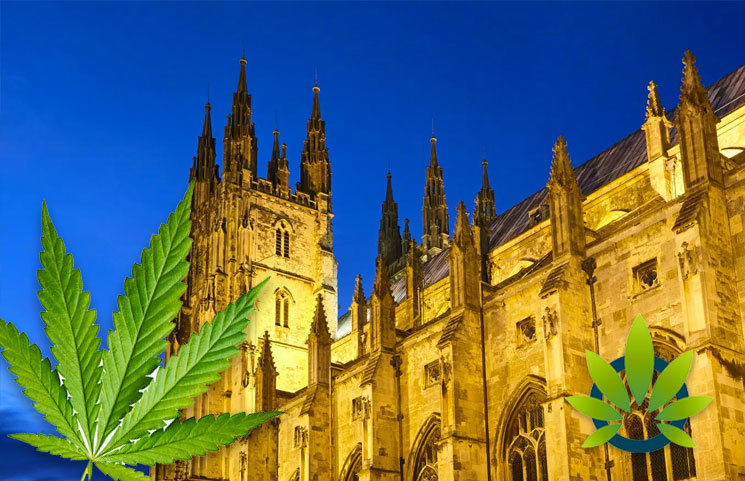 The words “church” and “cannabis” are not ones that people usually think of together. However, it appears that even for religious bodies, things can change. The Church of England is not only considering investments in medical marijuana, but the investment arm of the church may also relax a self-imposed ban on the substance, according to a report by the Financial Times.

“We make a distinction between recreational cannabis and medical cannabis. We are content with it being used for proper medicinal purposes.”

Even though the church is venturing into investment of cannabis, there are constraints. For example, the church will not invest in a company if it has over 10 percent of its revenue from recreational cannabis sales. This is the same threshold it uses for many other ethical exclusions, including gambling, high-interest lenders, and tobacco.

“As with all ethical issues, we look at all aspects, including reductions of crime associated with legislation. But on balance, we came down as an exclusion.”

In addition, when considering medical marijuana, it will hold the substance to the equal standards in which it looks at pharmaceutical companies. The church will invest in medical marijuana “only if it is properly licensed and regulated for medicinal use,” Manson stated to the FT.