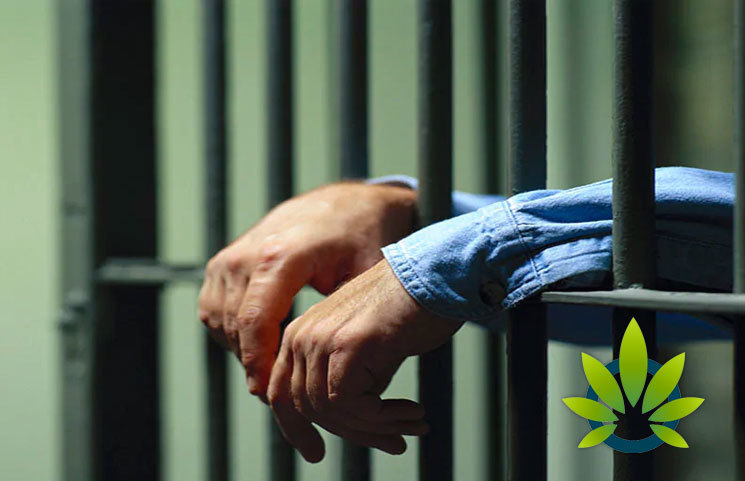 States that have legalized medical marijuana impose regulations on how much patients are able to possess, which is often a few ounces at a time. Further, marijuana is also illegal under federal law. However, one man did not believe the amount he possessed would be enough, apparently.

According to a news report by the Chicago Tribune, a man in Montgomery named Thomas J. Franzen, 37, has been diagnosed with cancer, and decided to make a major purchase to help him with his disease – a 42-pound back of chocolates, which have been infused with marijuana. As a result of his choices, the authorities have locked him up for the next four years, according to his lawyer.

Also according to the Chicago Tribune news article on the story, however, “Inside his bedroom, police found cocaine, more than 100 additional grams of marijuana, a digital scale, more than $2,000 in cash, ledgers, materials used for drug packaging and numerous postal receipts for packages he mailed to other locations across the U.S. and Canada, Kane County State’s Attorney Joe McMahon said in a statement.”

Franzen pled guilty to the charges, including a felony.  Illinois legalized adult recreational marijuana the day before Frazen pled guilty.

According to county attorney McMahon, “The marijuana-laced product found at Mr. Franzen’s home was not purchased from a medical marijuana business, and the amount he purchased far exceeds what would be used for personal consumption and is evidence that he is a drug dealer.”

The attorney for Franzen, David Camic, commented that the judge was compassionate about the sentencing, commenting that Franzen is “very relieved to have the case over.” Camic added,

“The judge was cognizant of his health and wanted to give him a break, but ultimately 40 pounds of cannabis is a large amount.”

Franzen is scheduled to be back in court on June 14th, showing Judge Clint Hull his medical test results. At that hearing, the judge will decide when the prison term will begin.  Frazen's attorney, Camic, spoke about his client, saying,

“He’s going through necessary medical treatment and hopefully he’s in a period of remission.” He added, “The judge was very kind to delay the sentencing because he will not receive the same level of care in prison that he’s receiving now.”