Highlight on Aurora: Canada to Become Cream of the Cannabis Crop for Years to Come
Advertisement 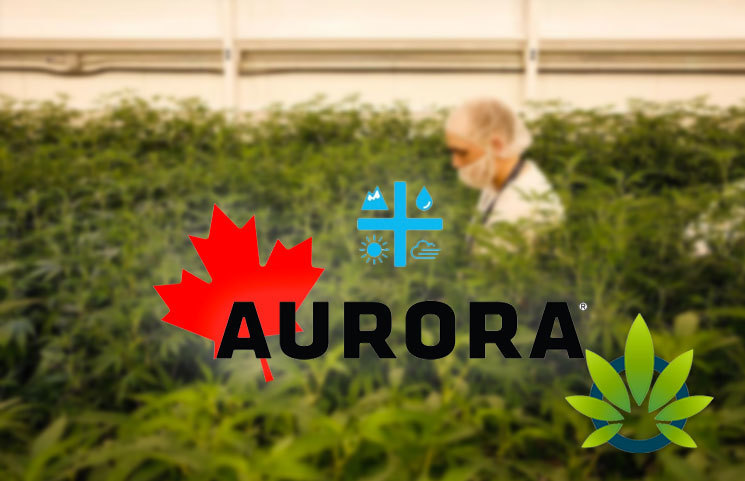 Cam Battley heads Aurora, one of the most prominent cannabis companies based in Canada. Battley reportedly spoke with CBD Testers at the Canadian Cannabis Capital Markets Conference in London, and shared that he sees cannabis as being around for years to come, considering its therapeutic benefits and how such benefits alter the way drugs are prescribed in Canada and worldwide.

He further shared with CBD Testers,

Canada introduced its medical cannabis program in 2001, well before many others. It also legalized recreational cannabis last year. The market is also estimated to grow exponentially. A recent industry study indicates that the market could reach $20 billion by 2024. Battley believes in the leadership role that Canadian companies will be taking. He stated, “Canadian companies will continue to be the world leaders for a particular reason; they have a remarkably enviably global footprint. Our clinical program which includes more than 40 clinical trials either completed or underway is far ahead of any other competitors, in any other place in the world” He continued, “U.S. companies that might have been competitors can’t operate or ship their products overseas because cannabis remains federally illegal and that means that when we move into country after country we are not bumping into any U.S. competitors.”

“This is very unusual and very favorable to our shareholders. So we can gain years of experience, of investment, of establishing our operations around the world, of clinical programs, the expertise we have gained is very significant, so I suspect Aurora and a couple others will remain world leaders on a sustained basis. I know we will be around in 10, 20 and 50 years.”

The Hemp Industry in Ethiopia: Could Cannabis Sector Be Worth $10 Billion in This African Region?