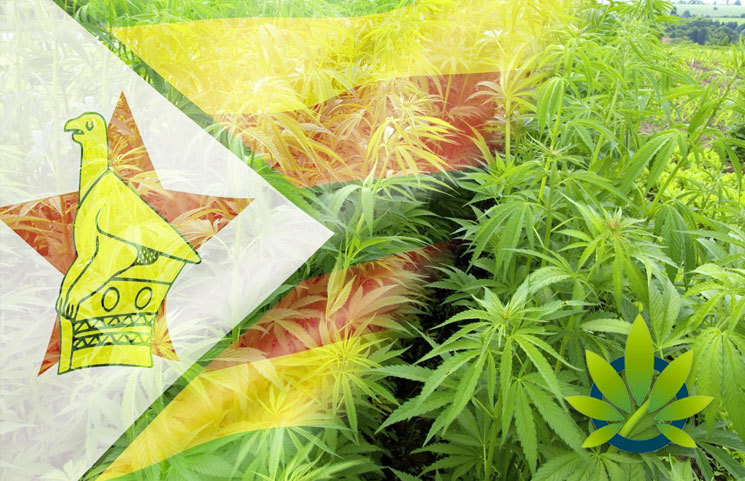 Besides the United States, African countries are becoming aware of the potential benefits and wonders of marijuana. The jail cells of Zimbabwe are the next attention-grabbing thing in Africa as the country’s authorities are now working on producing cannabis commercially in the premises of one of the jails.

Zimbabwe’s Prisons and Correctional Services has already advanced to getting a license from the government of Zimbabwe to permit it to cultivate marijuana for medicinal use at Chiredzi Prison.

The first African country to allow cannabis cultivation for medical use and research was Lesotho. By following Lesotho’s footsteps, Zimbabwe became second.

The authorities don’t intend to cultivate marijuana for prisoners there. The prison has just been considered as the most convenient growing place considering the Ministry Of Health and Child Care guidelines. However, the convenience of prison land for cultivating cannabis is still under investigation.

With time, cannabis is anticipated to become a massive source of income for Zimbabwe residents. The administration’s target is bringing the industry to the local level to minimize people’s dependence on the government. Residents are expected to make something big out of this emerging industry.

For some time now, governments in Africa have been looking forward to making cannabis legal and regulating it for medical research uses. Unfortunately, there has been much controversy surrounding the subject as people have different opinions on it. Some are concerned that the combined use of cannabis and tobacco will increase lung cancer cases and escalate crimes. Nevertheless, several African countries have realized the relevance of investing in this new industry after its rising popularity in the global market.

A report by the United Nations Office on Drug and Crime shows that marijuana can reduce pains in neurological conditions, and to people who have multiple sclerosis. Persons with neurological diseases tend to complain about the high sedative effects of doctor prescriptions. When these people use medical marijuana, they experience much better overall efficiency in carrying out daily tasks. Most of these have reported feeling less cut off from chores they had to carry out.

Zimbabwean nationals can now cultivate marijuana after the government formally issues licenses. However, anyone looking to cultivate marijuana In Zimbabwe will be required to prove their nationality to get the permit. The cultivation license lasts five years. Applicants will be handed information on the recommended method of record keeping, and the product’s provision date.

Highlight on Aurora: Canada to Become Cream of the Cannabis Crop for Years to Come