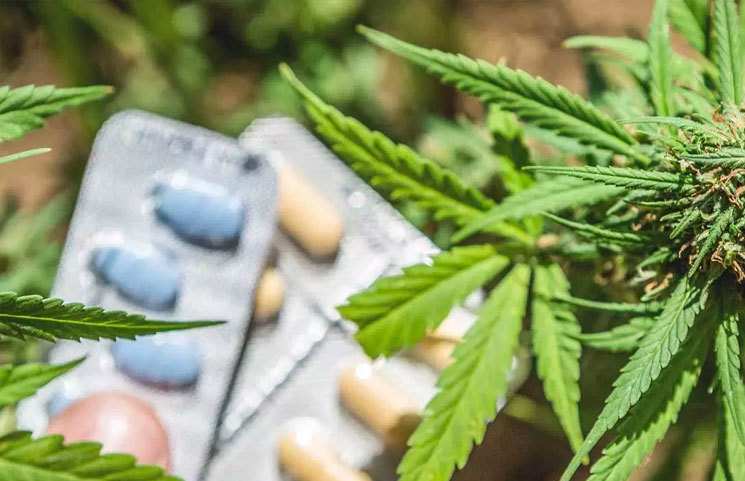 Italy’s government lawmakers have apparently legalized industrial hemp in 2016. As a result of legalization, thousands of businesses have began cultivating hemp, and others are enjoying the fruits of such labors. One interesting consequence that has been reported on increased CBD use is that Italians are now opting for CBD over pharmaceutical drugs.

The study found that where the light cannabis became available, prescription drugs such as “opioids, anxiolytics, sedatives, anti-migraines, antiepileptics, anti-depressives and anti-psychotics” decreased. The researchers also stated in their analysis: “we find that the arrival of light cannabis in a given province led to a reduction in the number of dispensed boxes of anxiolytics by approximately 11.5%, reduction of dispensed sedatives by 10% and a reduction of dispensed anti-psychotics by 4.8%.”

In addition, the researchers pointed out that compared to other studies, the decrease in pharmaceutical use is not as pronounced here. Other studies have shown decreases of as much as 20%. One explanation for this may be the low threshold restrictions on THC in cannabis, which is 0.2%.

It also appears that state authorities have not responded well. A high court in Italy recently held that “derivatives” of cannabis – which includes smokable commodities like the low-THC flower – are illegal under the December 2016 law.

Facebook is Still Blocking CBD Ads Despite Cannabidiol’s Surging Popularity, Now Being Sued for It