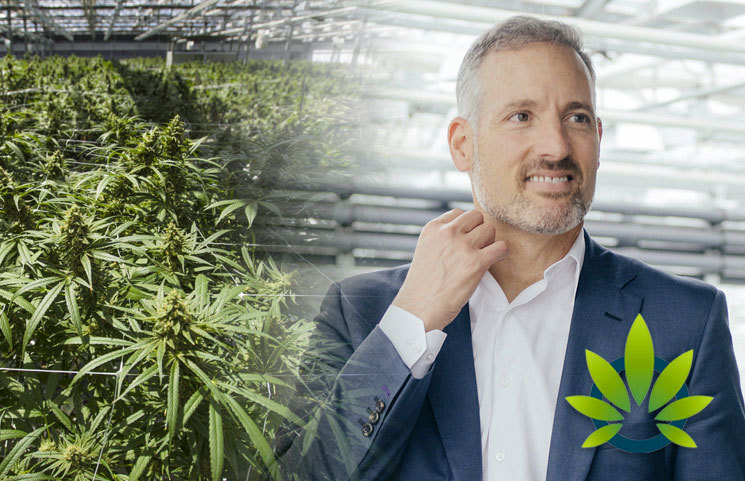 It appears, based on a report by Globe and Mail, that CannaTrust’s chairman, chief executive officer, and other company executives were aware of the unlicensed rooms and cannabis cultivation, several months before the regulator’s discovery. Emails between chairman Eric Paul and CEO Peter Aceto were seen by the Globe and Mail. The emails indicate that the chairman and CEO were informed of the illegal cultivation. The emails reportedly show that Graham Lee communicated to Paul and Aceto that the company “dodged some bullets” after the Canadian government had conducted an inspection, but had not found the hidden growth.

Although Canada legalized adult-use of marijuana, marijuana remains illegal in the United States under federal law and is classified as a Schedule I substance.