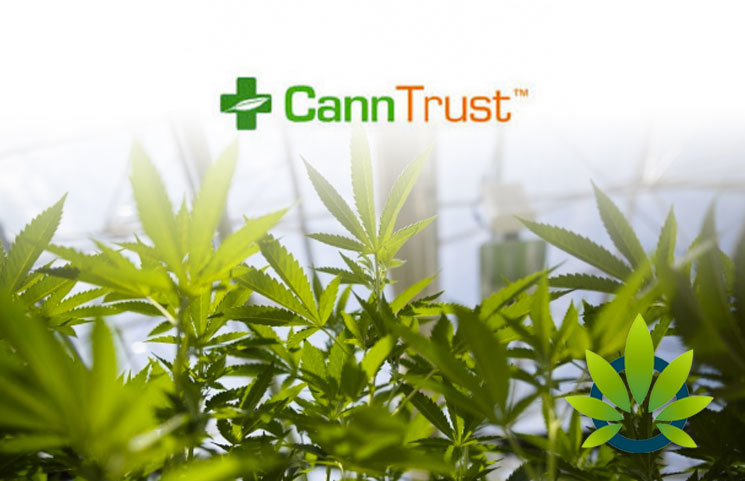 A recent audit by Health Canada hit CannTrust Holdings Inc. with a non-compliant rating. This follows the non-licensed sales scandal that crippled Bonify earlier in the year.

This time, Health Canada discovered that CannTrust produced cannabis in five unlicensed rooms of the company’s Pelham grow facility. While these rooms were going through the licensing process, they were yet to be approved. Licensing was eventually given to all the five rooms in April, but unlicensed cannabis cultivation had already gone on for six months since October 2018.

The audit also discovered that the company’s employees purposefully provided inaccurate information to the regulator.

Following the news, CannTrust’s shares dropped by 21% to a price of $3.88 as of Monday afternoon.

Health Canada has since the non-compliant rating complaint been holding 5,200 Kg of the company’s dried flower produced at the Pelham facility. CannTrust is further voluntarily holding 7,200 of product that was produced in non-compliant grow rooms.

Issuing a statement regarding the situation, CannTrust’s Chief Executive Officer said that their team has been focusing on building a culture of trust, transparency, and excellence in all aspects of business including their relations with the regulator. Peter Aceto, the CEO, said that the company has made many changes iron out issues with Health Canada, noting that they have learned lessons and are ready to move forward.

Aceto has since confirmed that some the produce grown in unlicensed rooms has already been shipped out to the market. Although the specific actions to be taken in regards to those shipments remains unclear, the company is as of now in contact with all its provincial distributors to track down where the products were sent.

Aceto also said that all CannTrust’s unlicensed products meet required production and manufacturing safety standards, and had undergone the same quality assessment as any other products produced by the company.

Although Health Canada is expected to take further action, CannTrust is retaining a set of external advisors to review the compliance processes independently.