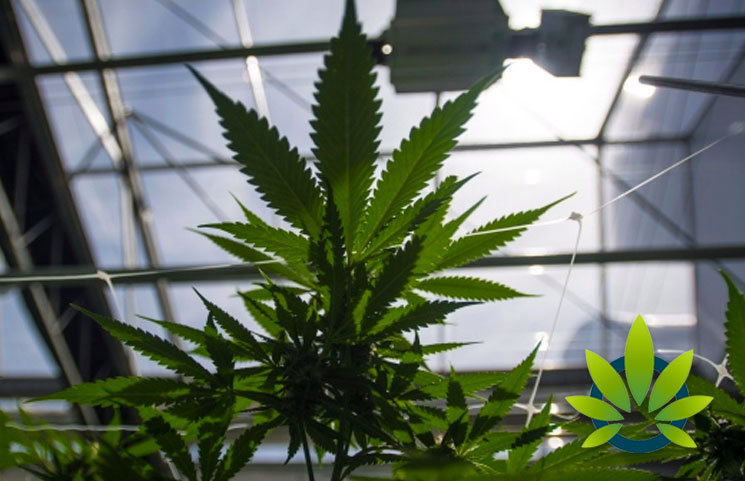 CannTrust Holdings Inc. formally announced on the 19th of June, Wednesday, that it is expanding into the booming U.S CBD market via a joint venture that will see it cultivate hemp in California.

CannTrust Holdings Inc., a licensed producer based in Ontario, has entered into a non-binding agreement with Elk Grove Farming Company, LLC, forming an equal joint venture. Through this joint venture, CannTrust will be able to access over 3000 acres of land in South California. The company has said that this move puts the company in a position to process, formulate and sell cannabis derived products as well as enter the booming U.S CBD market.

According to the company, its experience in operating within the strict restrictions of the Canada CBD market will enable it successfully establish itself as the leading CBD products supplier in the United States. Peter Aceto, CannTrust’s Chief Executive has stated that this new agreement is another bold move for the company. He said that with a U.S. operation, the company will be able to boost its low cost production capacity by leveraging its mastery in the formulation of standardized CBD based products. Aceto concluded that this move will also enable the company move into the world’s largest international CBD market with the help of a knowledgeable and experienced partner.

CannTrust believes that it will have a competitive edge throughout the country by producing low cost hemp in the regions where CBD derived products are legal. The passing of the Farm Bill late last year by the U.S Congress has greatly promoted the country’s local CBD market.

The company’s U.S commercial operations will officially start next year once the agreement is implemented and receives regulatory approval. The company is set to inject 420 million into the project by the end of 2020 which will allow it utilize 300 acres of land for the purpose of cultivating hemp.

Move Into U.S Market A Great Opportunity For CannTrust

The company has registered its last quarter’s profits as reaching $16.9 million. Its entry into the emerging U.S CBD market offers it an opportunity to further grow its profits.

The success that Charlotte’s Web, a U.S based CBD supplier, has been able to achieve by focusing on hemp derived CBD products is a testament to how lucrative the segment is in the industry. With hemp use being legal in the United States, impediments such as restrictions on shipping are effectively removed allowing for free movement of the product across state lines.

Although this move promises to be a major boost for the company, gaining market share will not be an easy task. Uprooting Charlotte’s Web will prove to be a daunting task seeing as it has a strong presence in the segment and is available in thousands of locations all over the country.

Examining the Medical Marijuana and CBD Oil Use in Muslim Culture

Meditation and Medical Marijuana: The Cannabis Effects for a Zen Mind