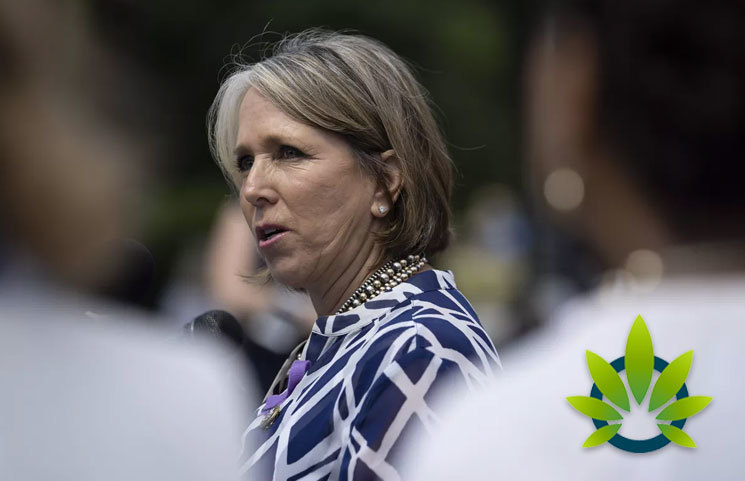 On Wednesday, August 14, Governor, Michelle Lujan Grisham supposedly appointed a state judge in intervening in claims made by a medical cannabis producer in which who would gain access to medical marijuana was loosely described reports NM Political Report.

To be more specific, Grisham questions whether out-of-state residents should be granted access to medical cannabis cards, as it can pose a “public safety concern.”

The Director of New Mexico’s Medical Cannabis Program, Kenny Vigil was originally appointed to represent the state. However, according to Grisham, he “lacks authority” not only to make the case, but also to approve any regulatory moves or assess this on a healthcare level.

MJ Biz Daily also reported on this matter by summarizing in whole what caused the governor to react. As it turns out, three out-of-state residents went to court to fight against the state’s failure to offer medical marijuana health cards. The argument made is that their very law describes a qualified patient, as “person”, which says nothing about being from New Mexico or not.

While the hired judge, State District Judge Bryan Biedscheid initially supported the aforementioned three, regulators later disputed that this respective program was intended for residents only.

For the time being, the Department of Health has placed several medical marijuana applications on hold, but it looks like this might change because of the court’s ruling. Speaking on behalf of the health department is Secretary Kathyleen Kunkel who said, “It’s such an important matter. What it could impact is significant. It’s beyond the Department of Health.”