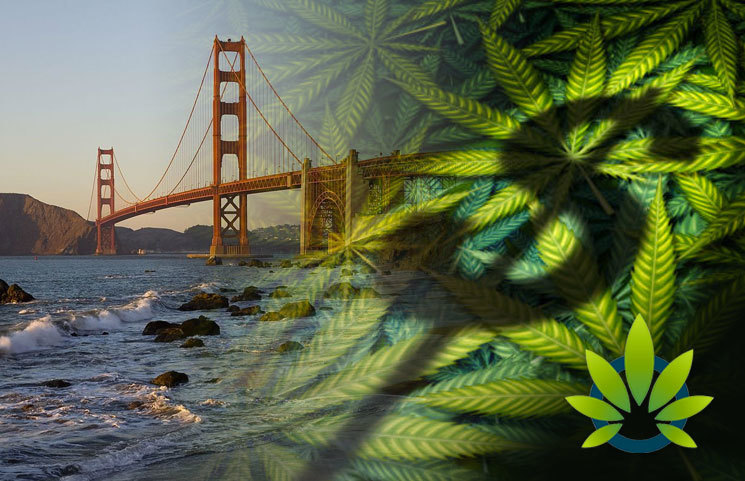 California has been in an uphill battle to regulate the adult-use cannabis in 2018, but it appears that the growth of this year may be a little easier. Reports from PR Newswire, along with research from Arcview, indicates that the legal market will grow by approximately 23% this year, reaching $31 billion, as consumer spending is believed to reach $7.2 billion in the next five years.

The state was the first in the US to show the fall of year-over-year legal cannabis spending, as the state transitioned from a medical-only to a medical and recreational use policy. In 2017, the legal market revealed $3 billion in spending, while the following year showed $500 million less. This lack of spending directly contradicts what other states have seen with the same move, like Colorado, Washington, and Oregon, who all experienced about double the spending through a 12-month period.

Commercial cannabis activity bans led retailers to shrink significantly when the adult-use program was implemented in January 2018. In July 2018, strict testing regulations were implemented, forcing many suppliers to shut down after product shortages deterred customer spending.

“California companies that survived the dual ‘extinction events’ of 2018 have emerged stronger and well-positioned to grow their market share going forward.”

The managing director and principal analyst for Analyst for BDS Analytics' Industry Intelligence group and Editor-in-Chief for Arcview Market Research, Tom Adams, chimed in as well. Adams explained that California is presently the home to the largest legal cannabis market in the world, and that the state will continue to hold that position until federal legislation follows along.

Reports from Cannabis Now reveal that the underground market for cannabis is at least three times as large as the legal market, which may be due to the supply issues that commercial cannabis experienced last year.