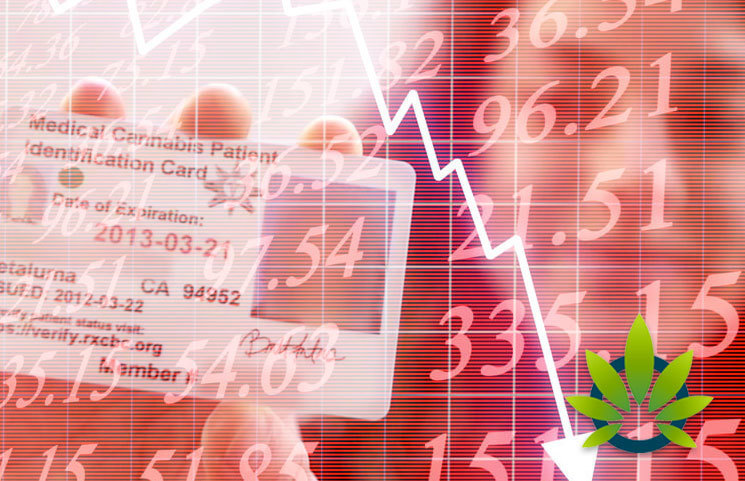 Colorado has been an influential part of the legalization of both medical and recreational cannabis. In a new report from the state, statistics have been revealed that shows that medical licenses are decreasing. According to the Department of Revenue’s Marijuana Enforcement Division, the adult-use cannabis business licenses went up by 3%, while medical licenses dropped by 8%.

In total, the adult-use market seems to take the majority of pounds of flower and edibles sold to customers, at 66% and 86% respectively. This area of the market also was responsible for 75% of the cultivated plants for the second half of the year. Through the whole year, the medical market was responsible for approximately 3.3 million plants grown, while the adult-use sector accounted for approximately 8.8 million plants cultivated. As far as edibles, the adult-use side accounted for over 10.9 million units sold, while the medical market accounted for over 1.8 million units sold.

The agency’s report revealed that there was an average of 1,316 new occupation licenses issued each month last year, and about 30% of the expired employee licenses were ultimately renewed. For the most part, these cannabis-based businesses passed their ID checks during sting operations, as 92.3% of the 293 checks received a passing grade.

Regulators performed investigations into the many areas of the cannabis market in Colorado, conducting:

There was an average of 54 change of ownership applications monthly. However, regulators denied 206 license applications, and suspended 56 licenses. There are presently 179 companies that have a stipulation, order, or other type of agreement that they must abide by to function.