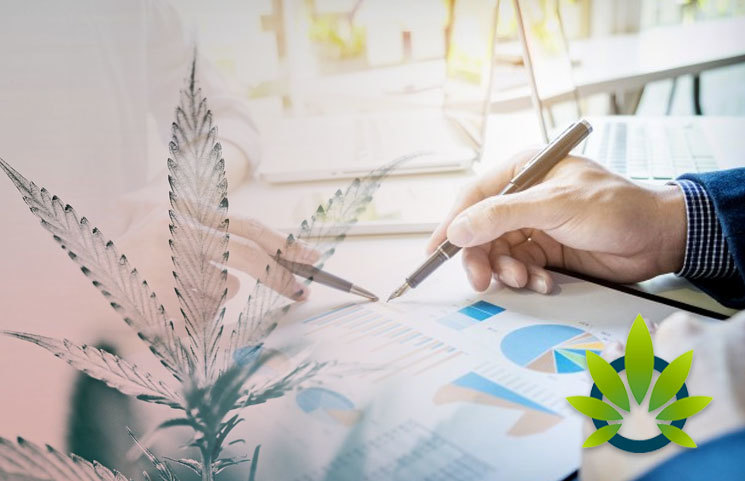 Researchers from the Geisinger Commonwealth School of Medicine and the University of New England recently conducted a study to better understand how legalizing marijuana has affected other prescription drugs for pain management. The study concluded that since marijuana legalization, there has been a significant reduction in opioid prescriptions for pain management reports Marijuana Moment.

For the purpose of the study, Colorado was compared to Maryland and Utah. The latter two were chosen because they too were one of the firsts to legalize cannabis, and were demographically and geographically similar respectively.

“Colorado has had a larger decrease in opioid distribution after 2012 than Utah or Maryland. Therefore, marijuana could be considered as an alternative treatment for chronic pain and reducing use of opioids.”

The rate at which prescription drugs were handed out was monitored between a 10-year time span (2007 to 2010), where the data – which assesses nine to eleven different types of drugs for pain – was obtained from the Drug Enforcement Administration.

To ensure that the drugs can be comparable among each other, the amount of each drug was converted so that it would be equal to a dose of oral morphine in milligrams (MME).

Here are some of the highlights of the study that have been pointed out:

Given such significant results, it supposedly remains unclear as to why there was a decrease in prescription drugs, stressing that many factors could have played a role.

As referenced from the study:

That said, the team behind the study trusts it’s now time to discharge patients from “pain treatment centers” and to consider marijuana for not only pain management, but also possibly to “reduce their overall opioid use.”