How Is Medical Cannabis Influencing the Pharmaceutical Industry and Economy Since 2014?
Advertisement 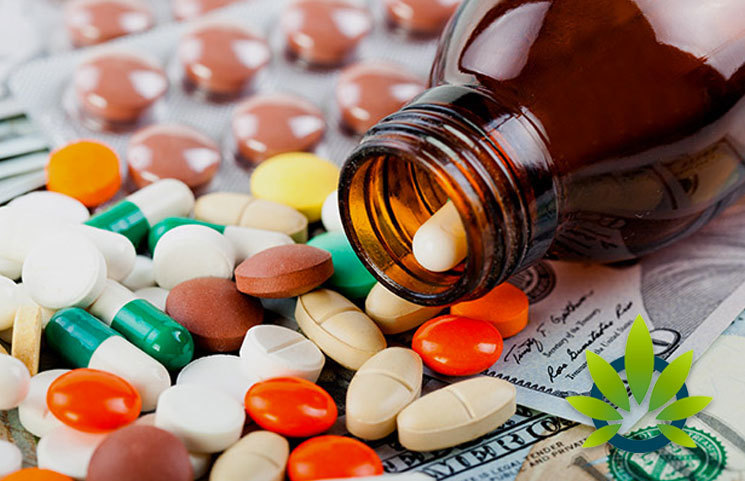 Since legalization in 2014, medical marijuana has revolutionized the pharmaceutical industry. People have been using cannabis to treat different conditions like epilepsy, endometriosis, and chronic pain.

New Frontier Data did a study that discovered the effects of the introduction of cannabis in the medical field. This study embarked on two main things: the industry and the impact of medical marijuana on the economy.

Impact of Medical Cannabis on the Pharmaceutical Industry and the Economy

A 2016 Health Affairs Study analyzed the sales of pharmaceutical drugs for treating certain health conditions. Researchers found out that states where medical cannabis is legal had registered an 11% decline in such medications. New Frontier used the statistical analysis to find out the potential of the influence of monetization if medical marijuana was federally legalized. Scientists concluded that the pharmaceutical industry could hit $18.5 billion between 2016 and 2019.

The Health Benefits of Cannabis

Cannabis has been noted to have positive effects on mental health problems like anorexia, insomnia, and depression. Cannabis also proven efficiency at fighting cancer complications like cachexia (swallowing difficulties).

The most popular use of cannabis is treating chronic pain and inflammation. Marijuana also has excellent antioxidant properties that have made many beauty companies improvise their products with cannabis.

Cannabis is Safer than Most Pharmaceutical Products

Cannabis has also been useful to many people in treating insomnia, depression, anxiety, and muscle analgesic. For this reason, Parkinson’s disease patients are continually benefiting from cannabis in the treatment of recurrent symptoms.

Despite the many benefits of cannabis, the compound is still illegal under federal law. While there is no green light for federal legalization yet, cannabis advocates hope that people all over the nation will benefit from this highly potent substance.

Detailed Cannabis Pricing Comparison in Prominent Regions in the USA

Is It Doom and Gloom Time for Canadian Cannabis Market? Will the Bubble Burst for Pot Stocks?