Is It Doom and Gloom Time for Canadian Cannabis Market? Will the Bubble Burst for Pot Stocks?
Advertisement 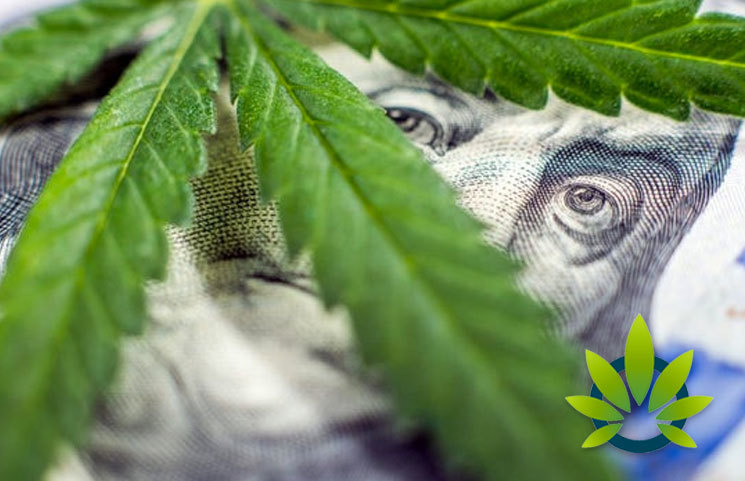 The cannabis industry is predicted to be one of the most lucrative businesses worldwide. It is staged to be a $1 trillion industry in the US alone and a $2 trillion business globally. It affects a variety of other industries and it has the stock market watching eagerly for its next move. Leading Canadian venture capitalist, Peter McCullagh, explains that approximately $49 billion have been spent building the industry in Canada and the US and it is ready to explode. It develops faster than the tech industry as it changes every quarter whereas the tech industry changes every nine months.

He goes on to explain that, in the cannabis industry, there are companies that are looking to consolidate, companies that are looking to be bought, and companies that will not last. He even predicts a huge crash in Canadian cannabis stocks within the next 10 years. This will be caused by legalization moving across the US. The business will follow US legalization and move out of Canada. This is typical of many Canadian industries and the cannabis industry is no different. The business will follow where the money is and the sheer size and population of the US guarantees business there.

The president of Canopy Rivers, the venture capital portion of Canopy Growth Corp., believes that the industry will move to synthetic cannabis just as aspirin, originally sourced from the willow tree, is now a pharmaceutical drug. He further explains that there are five stages of the cannabis industry beginning with cultivation first, the development of low-cost technologies second, developing cannabis as a packaged good third, entry into the pharmaceutical industry fourth, and finally the mass market stage which will include the development of orphan drugs and clinical trials. Additionally, as with any industry, there will be litigation and a fight for control.

There are also rumours that production will be moved to Africa and Eastern Europe to lower costs with Germany being one of the main markets. It is likely that these budget markets will not be supported by the Canadian and US industries as well as other countries looking to receive taxation from the cannabis industry. Further, Justin Ort, the CIO of Measure Eight Venture Partners, believes that the competitive CBD market will eventually be dominated by six or seven major brands after consolidation in North America and Europe. As for cannabis stocks, the world watches and waits as the story is set to unfold over the next decade or so.

How Is Medical Cannabis Influencing the Pharmaceutical Industry and Economy Since 2014?