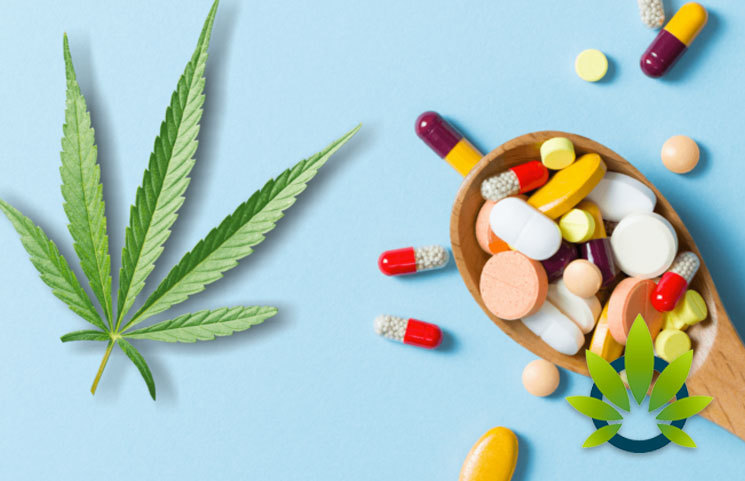 A survey by Consumer Reports may indicate that there is a change in pharmaceutical drug users’ use of such drugs due to CBD. According to the survey, “22 percent of people who took CBD for one of the health problems we asked about said it helped them replace prescription or OTC drugs, with more than a third of them saying they used it to replace opioids. And some researchers across the U.S. are now studying whether CBD (alone or in combination with THC) could be a tool in the fight against the ongoing opioid crisis.”

It is important to note that there is no indication as to which pharmaceutical drugs are being replaced, whether physicians agree with the replacement, and other circumstances.

This is not the only survey of its kind. Another survey by Brightfield Group reported that some people may use cannabis as a replacement for traditional medication.

According to the report:

“While the largest portion (57%) of CBD users responding continues to use both cannabis and other medications – either simultaneously or alternating between them, 42% of these CBD users have left their traditional medications behind altogether and now use cannabis.”

“Despite the potential of CBD products, there is little being done to better understand this market, its users, product varieties and growth potential, due to the challenges imposed by federal policy.”

Under federal law, marijuana is illegal and is classified as a Schedule I drug, which makes research impossible. Both studies, which are based on self reports by participants, indicate that CBD is used to promote relaxation and to reduce stress and anxiety. Participants in the studies also reported a reduction in joint pain. Of course, more studies are needed to determine the effects and safety of CBD.