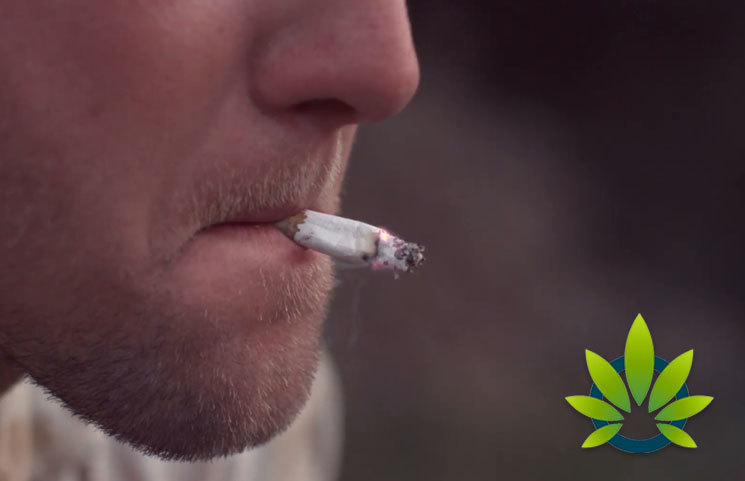 According to a recent study, there has been an 8% decline in the number of high schoolers who have used marijuana within the last one month. The JAMA Pediatrics-published study also notes a 9% drop among teenagers who have taken marijuana ten times in the last 30 days, suggesting that youth cannabis use may reduce the following legalization.

The researchers did this study in Montana, Colorado, California, and Oregon, focusing on data from high school surveys in areas where recreational and medical cannabis is legalized.

According to the report, there’s no evidence that medical cannabis legalization encourages cannabis use among the youth. However, estimates indicate that cannabis use could actually reduce after the legalization of recreation marijuana.

Researchers note that the drop is consistent with a previous research that deduced that it is harder for teenagers to access cannabis since drug dealers are substituted by licensed dispensaries which require proof of age.

Mark Anderson, the first author of the paper and an associate professor at the Montana State University, said to CNN that the team’s research is credible since the study was more based on policy variation as opposed to prior work.

This study analyzed data from high school surveys on about 1.4 million students from 1993 to 2017 – from the Annual national Youth Risk Behavior Surveys done by Centers for Disease Control and Prevention

Talking to CNN, Anderson said that since recreational was legalized just recently, the team observed post-treatment data for some of the legalized states. He went on to say that it would make sense to update the estimates in the future once more data is available.