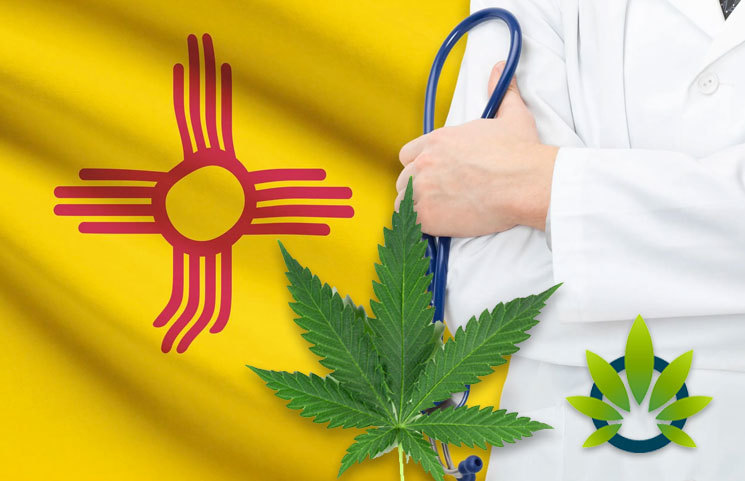 The state of New Mexico has found a new indication for the use of medical cannabis. In an effort to combat the rising opioid overdose epidemic, the state is turning to the use of medical marijuana to reduce drug abuse-induced suffering.

New Mexico joins other states in expanding the list of conditions that qualify under the state’s medical marijuana program. Opioid use is one of six qualifying conditions that state health officials included in the program. The other five include autism spectrum disorder. Alzheimer’s disease, and three degenerative disorders of the nervous system.

The addition of opioid use as a qualifying condition for medical cannabis is the result of Democratic Gov. Michelle Lujan Grisham’s campaign for opening the program to individuals struggling with opioid abuse.

“We need to explore and pursue every available means of responding to the health and wellness needs of our neighbors here in New Mexico,” the governor said. “Compassion must guide our decision making.”

According to Karen O’Keefe of the Marijuana Policy Project based in California, at least 8 states already recognize opioid abuse and dependency as an indication for medical cannabis.

New York, New Jersey, and Pennsylvania have specific provisions for the use of medical marijuana in the management of opioid use. Individuals with opioid use disorder in New York, for instance, are included in the program if they are undergoing drug abuse treatment at a certified program.

The Medical Cannabis Advisory Board of New Mexico also made recommendations for the addition of other conditions that can qualify for medical cannabis. These include substance use disorders associated with stimulants, alcohol, and tobacco.

New Mexico’s Health Secretary, Kathyleen Kunkel, however, rejected the recommendation. She pointed out the broad nature of the category of “substance” which can include caffeine and cannabis.

“Although I am in strong support for harm reduction in general, harm reduction strategies are not the same for everything included as a substance under this umbrella”, Kunkel said. She suggested revisiting and clarifying the recommendation.

Kunkel also pointed out that the addition of six qualifying conditions gives doctors more tools to relieve symptoms that may be challenging to handle using more traditional methods.

New Mexico is experiencing a surge in the number of people participating in its medical marijuana program. After 12 years, the program now has at least 73,000 patients. Majority of the people cite chronic pain and post-traumatic stress disorder as their reasons for participating in the program. The conventional treatment for such conditions include benzodiazepines and opioid painkillers.

The Chairwoman of the Medical Cannabis Advisory Board, Laura Brown, criticized the decision. Brown pointed out that medical marijuana use if for the alleviation of symptoms and suffering. She further added that medical cannabis use does not treat an underlying disease or illness. Brown used cancer as an example, for which marijuana can alleviate suffering secondary to the cancer itself and the side effects of cancer treatments.

Brown explained that the Board evaluates every condition that it recommends for inclusion in the list of qualifying conditions for the medical cannabis program. They base their recommendations on current medical research, the benefits and likely risks compared to other treatment options, practices observed in other states, and consistency with the laws of New Mexico.

Yoga and Medical Marijuana: Can Herbal Cannabis Help the Practice of Stretching?