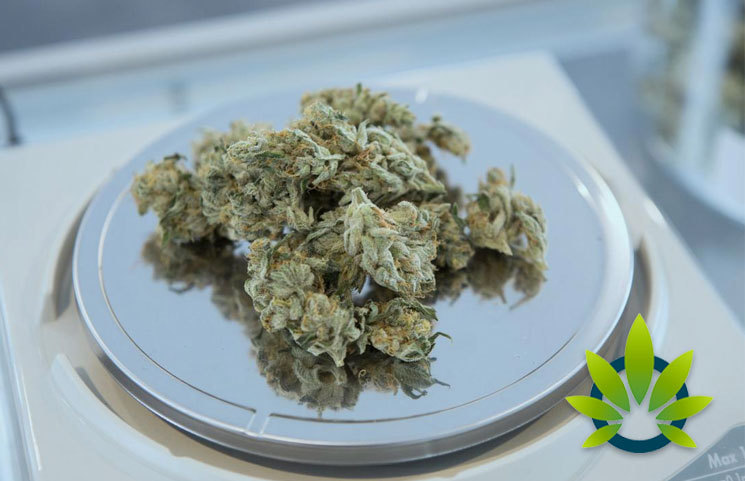 Given the known health benefits of recreational marijuana use, there’s another side to said uses that has not been under the spotlight. Turns out, a number of consumers have become cannabis-dependent.

For the purpose of this study, 128 participants have been placed in either the placebo or control group and have been administered nabiximols for a 12-week period. Said participants were supposedly between the ages 18 and 64 and were deemed to have cannabis dependence that required further treatment. The control group was given 32 sprays daily.

When participants were not taking recreational cannabis, they not only reported their use of the illicit drug during the allotted time frame, but also, “other outcomes […] periods of abstinence, withdrawal, cravings, and problems, safety parameters, health status.”

Here’s what the researchers had to say regarding the entirety of the study and its results:

“Our study demonstrates that cannabinoid agonist treatment, in combination with psychosocial interventions, reduced illicit cannabis use in patients with cannabis dependence who are seeking treatment. […] The reductions […] and safer route of administration suggest the harm reduction benefits of cannabinoid agonist treatment.” Not to forget, “fewer days of illicit cannabis use compared with placebo.”

Given said results, it is important to be aware of the fact that of the selected participants, only half engaged in the full 12-weeks and that abstinence from illicit cannabis was only experienced by a small fraction of patients. That said, said drug use cannot be generalized to all patients.