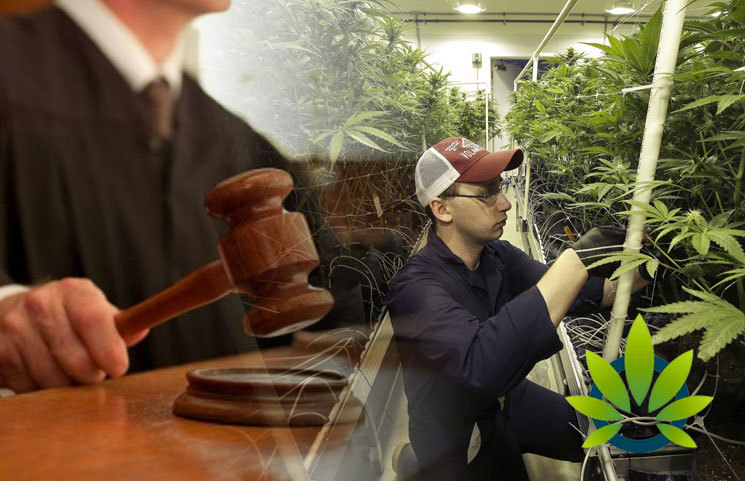 A recent study has determined that cannabis may not reduce opioid overdoses. The Stanford School of Medicine study appears to contradict a study from 2014 that suggested that legalization would reduce opioid overdoses. The researchers used the same methods as the 2014 study but found that the results did not hold up when the time period was extended. They found that states that had recently passed medical cannabis laws actually saw an increase in opioid overdose deaths. Additionally, researchers found no correlation between cannabis restrictions and overdose deaths when states with recreational cannabis laws were compared to states with more restrictive cannabis laws.

With that said, the researchers stated that if they stopped their analysis in 2012, the earlier research would have held. It was after 2013, that this new analysis was discovered. They went on to say that if the study was conducted in 2014, it would have found that medical cannabis laws contributed to higher opioid overdoses. Overall, they found that medical cannabis use has conflicting effects on opioid overdose mortality. Research into the therapeutic potential of cannabis should continue but to say that it definitively reduces opioid deaths, is stretching the results. They do believe, however, that naloxone availability, lower incarceration rates, and better insurance and health services may have contributed to lower opioid death rates.